More Secrets About the Boy Ekweremadu Took to UK Emerges, Where He Lives, What He Does for a Living 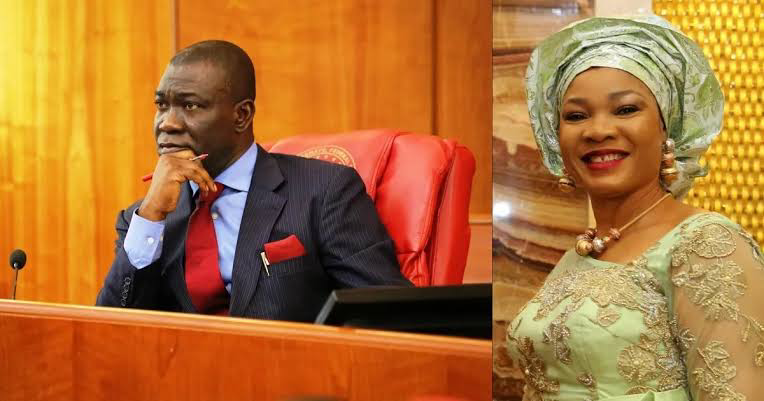 The organ harvesting victim of former deputy senate president, Ike Ekweremadu, and his wife, has been described as a hustler According to a businessman and laptop engineer, Oyekan Tobi, the boy helps his brother in selling at Ikotun market Going further, he said the boy is way older than the 15 years being reported by some media and the UK authorities

According to an acquittance who is a businessman and laptop engineer, Oyekan Tobi, the boy is definitely not a 15-year-old boy. Vanguard newspaer reports that Tobi, who is also a postgraduate student of the Nigeria Institute of Journalism, Ogba Lagos, spoke after the passport of the allegedly 15years boy surfaced online.

According to him, the boy on the passport with the name David is from Ebonyi state assists his elder brother, Linus (also known as) Mile 2 in the market with customers. He said: “His elder brother deals in phone accessories, it is false to say the boy is 15 years old because a boy of 15 years won’t have that energy to be dragging customers in the market with other boys. He’s not a boy you can slap on the way and walk away easily. Hence, he should be in his 20s.”