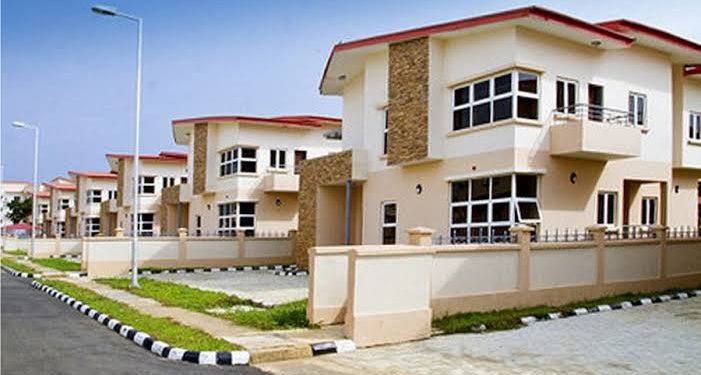 The Independent Corrupt Practices and other related offences Commission (ICPC) has urged the leadership of the Real Estate Developers Association of Nigeria (REDAN) to self-regulate its members as part of measures to prevent being used for money laundering and illicit financial flows (IFFs).

The ICPC chairman, Prof. Bolaji Owasanoye, gave the advice in his goodwill message at the 13th annual general meeting (AGM) and conference of the association held in Enugu State.

Prof. Owasanoye, who was represented by the Commission’s director of Asset Tracing, Recovery and Management, Adedayo Kayode, urged the leadership of REDAN to introduce the Know-Your-Customer (KYC) principles for its clients to avoid serving as conduit for money launderers and IFFs offenders.

He said, “It is my position that self-regulation is a way out of this quagmire for the association. REDAN should consciously draw up programmers to build capacity of its members on modern trends in construction and also hold its members to the highest level of ethical standards.

“The Association should introduce and enforce high ethical standards for its members especially to ensure their processes are not used for Money Laundering. In this regard, the Association may introduce KYC principles.”

ICPC spokesperson, Azuka Ogugua, in a statement, said the ICPC boss also stated that the theme of the AGM, “Enhancing the Real Estate Sector through Effective Regulation and Collaborations” was in line with the Commission’s mandate of partnership and collaboration with relevant institutions towards building a mass mobilisation vanguard in the curbing of corruption and IFFs within the system and out of the country.

The ICPC chairman, however, expressed regrets that some members of REDAN were engaged by unscrupulous individuals and Politically Exposed Persons (PEPs) to launder their ill-gotten wealth thereby exposing honest and patriotic members of the association to being labeled corrupt by perception.