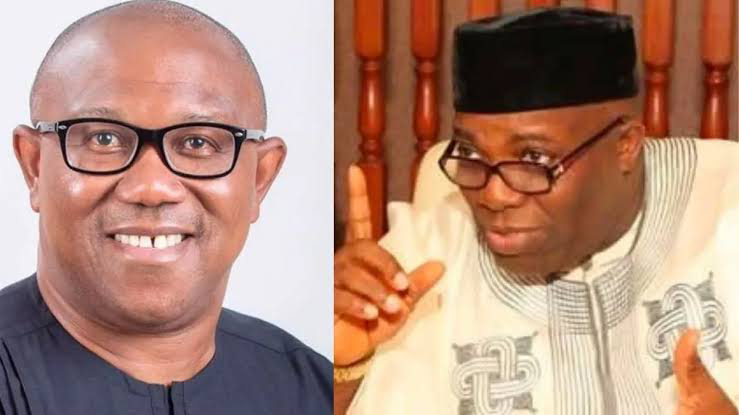 In a letter addressed to the LP presidential candidate on Tuesday, Okupe said it is better not to allow his personal interest distract the campaign of Obi and that of the party, hence his decision to step aside

“Dear Peter, you will recall that I briefed you yesterday about my travails in seeking justice and clearing my name using the Nigerian Legal System to pursue same,” the letter read in part.

“I have invested too much in your campaign to allow my personal travails to become a source of distraction.

“In the circumstances, I have opted to step aside and plead that you appoint a new Campaign DG who can continue the assignment with zero distractions. God bless you and family

Okupe’s resignation followed a judgement by the Federal High Court in Abuja which found him guilty of receiving over N200 million cash from former National Security Adviser (NSA), Sambo Dasuki.

Justice Ijeoma Ojukwu in her ruling on Monday held that the action of Okupe, who is the first defendant in the suit filed by the Economic and Financial Crimes Commission (EFCC), violated the Money Laundering Act.

Shortly after his conviction on Monday, Okupe took to Twitter to blame his “enemies” for his legal travails.

“God is not man. The enemies have tried in so many ways but kept on failing. Victory is of God,” he wrote.