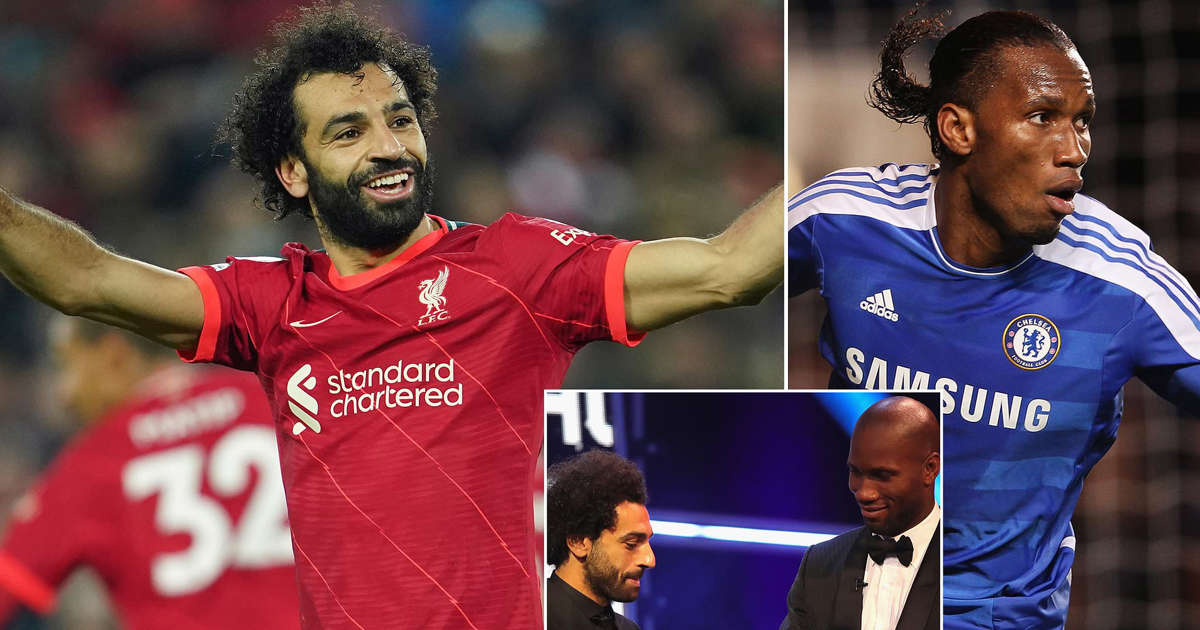 The Egyptian may have suffered heartbreak in the Africa Cup of Nations final just weeks ago, but Salah has come back just as prolific as when he briefly departed Anfield, and now leads the race for the Premier League golden boot with 19 goals to his name.

The Egyptian currently sits on top of the top scorers’ list with 19 goals despite missing some games due to his involvement in the African Cup of Nations where his country was a losing finalist.

Salah has already surpassed many others to claim multiple Premier League records and outwitted his African counterpart Didier Drogba with the Wednesday goals.

The former AS Roma winger has now contributed to 160 goals in the Premier League one better than Drogba who featured for Chelsea in two stints; the outing meaning that Salah is the all-time leading contributor for his continent throughout history.

Didier Drogba managed 159 goal contributions during two stints at Stamford Bridge, which was the previous record held by an African player in the Premier League, making Salah the all-time leading contributor for his continent throughout history.

The speed at which Salah has surpassed this though is particularly frightening, as the Egyptian managed this in 72 fewer games than Drogba, dwarfing what was formerly an incredible achievement by the Chelsea legend.

Drogba will always be considered as one of the greatest Premier League strikers of all time and the Ivory Coast international led Chelsea to their first Champions League title almost single-handedly due to his heroics against Bayern Munich in the final.