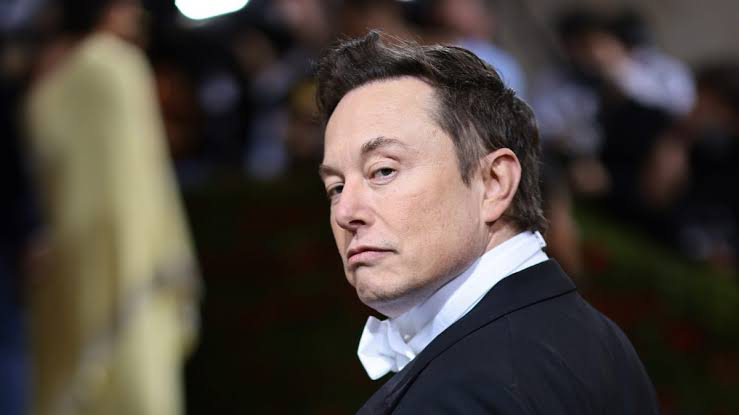 Twitter users have voted in favour of Elon Musk stepping down as the platform’s chief executive after the billionaire ran a poll on his future.

A total of 57.5% voted “yes” after Mr Musk asked his 122 million followers whether he should stand down.

Mr Musk, who bought Twitter for $44bn (£36bn), said before the poll closed that he would abide by the result.

The technology tycoon, who also runs Tesla and Space X, has faced much criticism since taking over the site.

Mr Musk is yet to comment since the poll closed. Even if he were to resign as chief executive, he would remain as Twitter’s owner.

More than 17.5 million users voted in his poll on Monday, with 42.5% voting no to Mr Musk stepping down.

In the past Mr Musk has obeyed Twitter polls. He’s fond of quoting the phrase “vox populi, vox dei”, a Latin phrase which roughly means “the voice of the people is the voice of God”.

He took over Twitter only on October 27, and has repeatedly courted controversy, sacking half of its staff, readmitting far-right figures to the platform, banning journalists and trying to charge for previously free services.

Analysts have also pointed out that the stock price of Tesla has slumped by one-third since the Twitter takeover.

“It’s hard to ignore the numbers since [Twitter] deal closed,” tweeted investment expert Gary Black, saying he reckoned Tesla’s board was putting pressure on Musk to quit his Twitter role.

In discussions with users after posting his latest poll, Musk claimed he had no successor in mind and renewed his warnings that the platform could be heading for bankruptcy.

The unpredictable billionaire posted the poll shortly after trying to extricate himself from yet another controversy.

On Sunday, Twitter users were told they would no longer be able to promote content from other social media sites.

But Musk seemed to reverse course a few hours later, writing that the policy would be limited to “suspending accounts only when that account’s *primary* purpose is promotion of competitors”.

“Going forward, there will be a vote for major policy changes. My apologies. Won’t happen again,” he tweeted.

The attempted ban had prompted howls of disapproval and even bemused Twitter co-founder Jack Dorsey, who had backed Musk’s takeover.

Musk has generated a series of controversies in his short reign.

Shortly after taking over the platform, Musk announced the site would charge $8 a month to verify account holders’ identities, but had to suspend the “Twitter Blue” plan after an embarrassing rash of fake accounts.

It has since been relaunched.

On November 4, with Musk saying the company was losing $4 million a day, Twitter laid off half of its 7,500-strong staff.

In recent days, he suspended the accounts of several journalists after complaining some had published details about the movements of his private jet, which he claimed could endanger his family.

Employees of CNN, The New York Times and The Washington Post were among those affected in a move that drew sharp criticism, including from the European Union and the United Nations.

Some of the suspended accounts have since been reactivated.