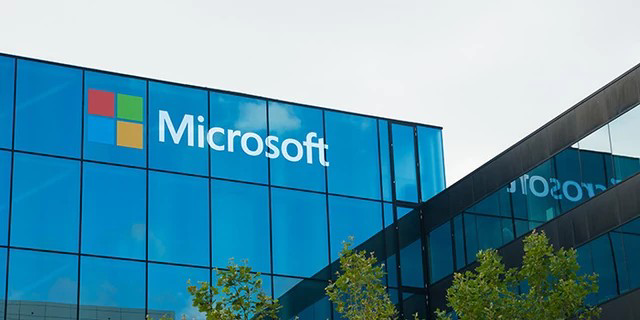 Microsoft finally launched its much anticipated Africa Development Centre (ADC) in Lagos, Nigeria.The tech giant spent a total of $100 million on the project. The aim of the centre is to facilitate the creation of tech solutions that will solve both African and global problems.

“Our desire is to recruit exceptional engineering talent across the continent that will build innovative solutions for global impact. This also creates opportunities for engineers to do meaningful work from their home countries and be plugged into a global engineering and development organisation,” Microsoft said in an earlier statement

Nigeria’s Minister of Communications and Digital Economy, Isa Pantami, officially launched the facility in the company of other diginitaries, including the DG of Nigeria’s National Information Technology Development Agency, Kashifu Inuwa.

According to Mr Pantami, Google’s decision to locate one of its development centres in Nigeria is testament to Nigeria’s relevance as Africa’s main digital hub. He then added that the Microsoft development centre would help Nigeria to further grow its digital economy.

Meanwhile, a representative of the Lagos State Governor Babajide Sanwo-Olu, thanked Microsoft for its “commitment to developing the tech in our state and country through this state-of-the-art 7-floor facility, which will improve employment and also contribute significantly to the training and rise of many tech giants in Nigeria.”

The multinational technology company which manufactures computers, computer software and other consumer electronics, first announced in May 2019 that it would launch the Africa development centre in both Nairobi and Lagos. So far, the Lagos facilitate is the first in Africa. And it is expected to facilitate technological advancement on the continent.