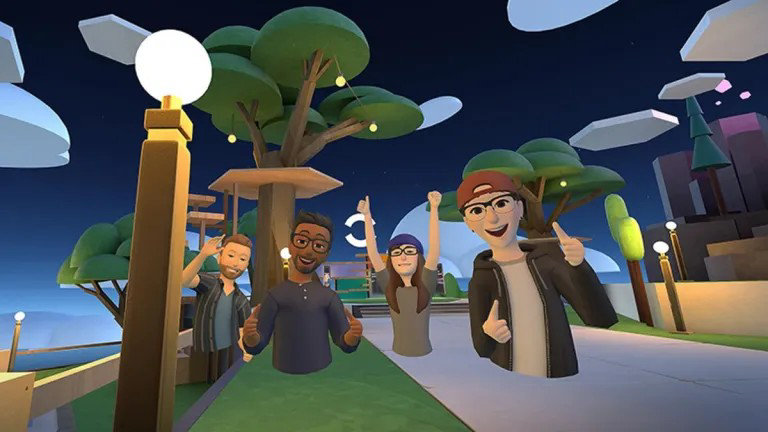 According to a new report, the metaverse, a universe that combines augmented, virtual and mixed reality, could play a key role in Sub-Saharan Africa’s economic development.

The report titled The potential global economic impact of the metaverse estimates that the metaverse could contribute no less than $40 billion to the GDP of Sub-Saharan Africa in the next decade.

According to Analysis Group, the publisher of the report, the metaverse could contribute 2.8% to global gross domestic product (GDP) in its first decade if the adoption and impact evolve similarly to that of mobile technology.

It adds that if the adoption started in 2022, the metaverse over the next 10 years could lead to a $3-trillion contribution to global GDP by 2031.

The research explains that the metaverse is expected to have far-reaching applications to transform a wide range of economic sectors such as education, health care, manufacturing, job training, communications, entertainment and retail.

“Over time, if the metaverse is successful, it will likely displace some existing technologies and industries, as prior technologies have done before. A direction for future research is to quantify these heterogeneous impacts and measure the potential displacement of industries and restructuring of local economies that may accompany the growth of the metaverse,” the report noted.

Recently, Africa’s largest mobile network provider, MTN Group, emerged as the first company on the continent to buy some plots of digital land in metaverse.

The leading telco announced that 144 plots of digital land were purchased in Africarare, the first virtual reality metaverse in Africa that launched in South Africa last year. The company did not disclose how much exactly it spent for this.

The MTN Group said its presence on the metaverse demonstrates its commitment to supporting African innovation, and noted that it would leverage this to boost its attractiveness by availing customers access to “a series of experiences merged with consumer passion points like gaming and music.”

According to the company’ Group Chief Marketing Officer Bernice Samuels, the move aligns with the MTN Group’s ambition 2025 which entails leveraging trends to augment and increase its customers’ digital experiences, whilst actualising overall business growth.