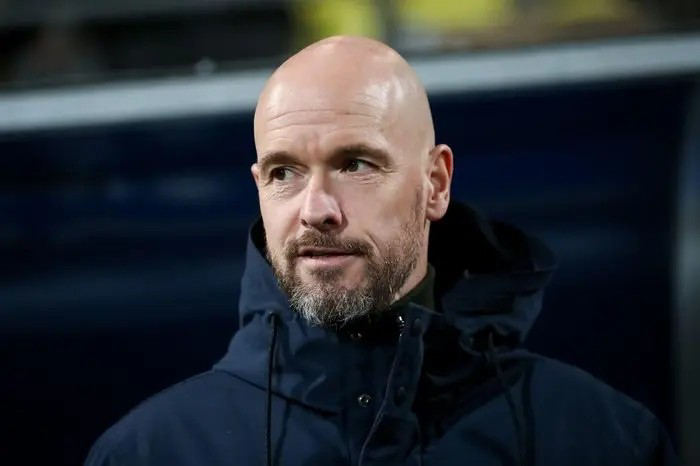 Manchester United have confirmed the appointment of Ajax head coach Erik ten Hag as their new manager from the end of the current season until June 2025.

The Dutchman’s release clause was not activated by United. Instead, it is understood United and Ajax reached an agreement separate to the clause in his contract with the Dutch side.

He has signed a three-year contract with the option for an additional year.

Ten Hag will replace Ralf Rangnick, who has been working at United in an interim capacity since former manager Ole Gunnar Solskjaer was sacked by the club in November.

Rangnick’s United have come under intense scrutiny in recent weeks, following their Champions League exit at the hands of Atletico Madrid and a 1-0 Premier League defeat by struggling Everton.

United also suffered a “humiliating” — as Rangnick put it — 4-0 loss to rivals Liverpool on Tuesday.

Ten Hag has been the head coach of Ajax since December 2017. He joined the Dutch club from Bayern Munich’s second team, where he worked alongside Pep Guardiola, the Manchester City manager.

Ten Hag, 52, guided Ajax to the semi-finals of the Champions League in 2019, where they dramatically lost to Pochettino’s Tottenham.

Ajax won the Eredivisie title in 2019 and 2021 and are currently top of the table by four points.

They lost 2-1 to PSV Eindhoven in the Dutch Cup final on Sunday.