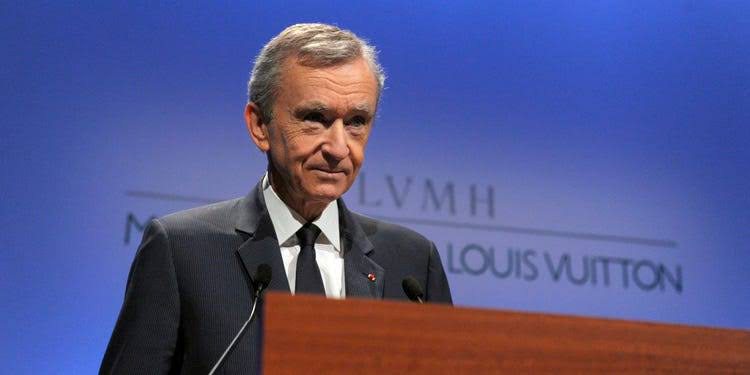 LVMH is reportedly considering buying US brand Ralph Lauren as its founder mulls a succession plan.

Lauren founded the company in 1967 and is currently executive chairman.LVMH has been making inroads into the US market &ndash; it acquired jewelry brand Tiffany & Co. in 2021.

Citing sources familiar with the matter, news site Axios said Tuesday that the two companies have been in discussion over a possible sale over the past few weeks. Insider reached out to LVMH and Ralph Lauren for comment but did not immediately hear back.

These sources said that brand founder Ralph Lauren, who has been at the helm of the company since he launched it in 1967 and is currently chief creative office and executive chairman, is considering options for his succession plan.

European-headquartered LVMH, which counts Louis Vuitton, Celine, and Givenchy among its labels, has been making inroads into the US market in recent years. In January 2021, it officially acquired US jewelry brand Tiffany & Co. after initially backing out of the deal during the pandemic.

Under the leadership of Alexandre Arnault, the second son of LVMH boss and billionaire Bernard Arnault, Tiffany has undergone a major rebrand, moving away from its signature blue image to give it a more edgy, modern look designed to appeal to younger shoppers. Celebrities Jay Z and Beyonce are the label’s newest ambassadors.

LVMH may be looking to take a similar approach with Ralph Lauren. The New York-based firm was hit hard by the pandemic, but has seen sales growth improve in more recent quarters as the world reopens, socializing returns, and shoppers spend more on going-out wear.

Analysts say Ralph Lauren has also done well in attracting younger shoppers in more recent months by testing out new digital services such as its holiday-themed digital clothing collection on the metaverse in December.

GlobalData Retail managing director Neil Saunders said in a note to clients earlier this month that it still has a long way to go to “delivering superior growth” for investors.

“We remain concerned about the fragmented nature of the brand,” he said. “As much as Ralph Lauren’s core business has strengthened, its presence in certain US department stores cheapens and dilutes the brand.

“During the holiday period, Ralph Lauren displays in most stores we checked were little short of abysmal. This is a nettle that the company needs to grasp and resolve,” he said.