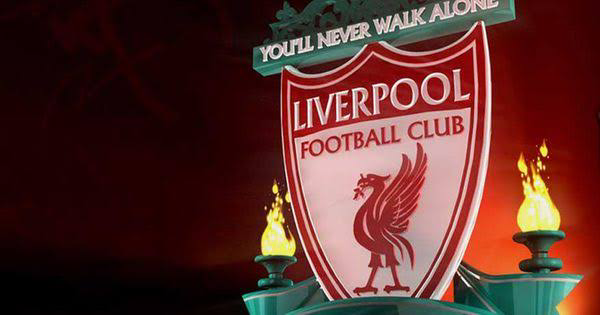 Liverpool Football Club could be sold by its American owners if it is “in the best interests” of the club, reports have suggested.

American investors Fenway Sports Group (FSG), who also own baseball team the Boston Red Socks, and 80% of the New England Sports Network, has owned the club for 12 years.

But, principal owner John W Henry and chairman Tom Werner have reportedly retained Goldman Sachs and Morgan Stanley to assist with the process of selling the club.

The owners say any sale would be “under the right terms and conditions” and “in the best interests” of the club.

An FSG statement said: “There have been a number of recent changes of ownership and rumours of changes in ownership at EPL clubs and inevitably we are asked regularly about Fenway Sports Group’s ownership in Liverpool.

“FSG has frequently received expressions of interest from third parties seeking to become shareholders in Liverpool.

“FSG has said before that under the right terms and conditions we would consider new shareholders if it was in the best interests of Liverpool as a club.

“FSG remains fully committed to the success of Liverpool, both on and off the pitch.”

Liverpool supporters union, Spirit of Shankly, say it is seeking clarification from the club, but hopes to be consulted if the club were to be sold.

In a statement it said: “Spirit of Shankly have written to LFC for clarification and will await a reply before making comment.

“We do, however, expect both the Supporters Board and SOS to be engaged in some part of the process so that supporters are front and centre of any sale and the first thoughts of prospective owners.”

FSG have been in charge of Liverpool since their takeover in 2010 from controversial American owners George Gillett Jr and Tom Hicks.

In that time, the Reds have won eight trophies including the Premier League and Champions League, reaching two more finals in the latter.

Forbes now value the club at around £3.5bn, and a weak pound currently makes the Premier League club more attractive to overseas investors