Let’s Unite For Tinubu’s Victory In 2023, Amaechi Urges Other Aspirants 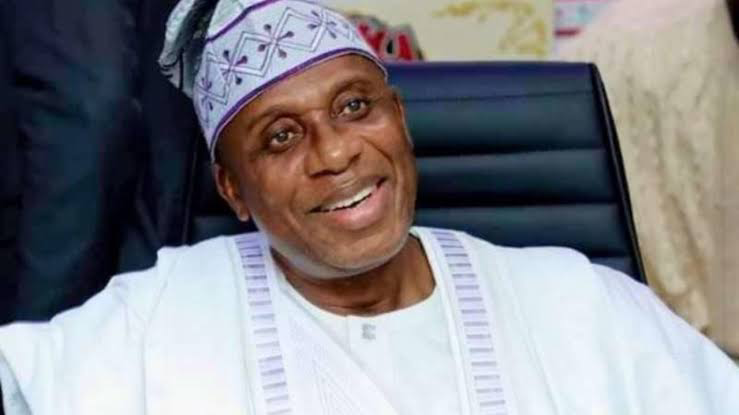 Immediate former Minister of Transportation, Rotimi Amaechi has urged other aspirants who contested for the All Progressives Congress (APC) presidential ticket to come together and work for the victory of Asiwaju Bola Tinubu in the 2023 general election.

Speaking through his Presidential Campaign Media Committee on Wednesday, Amaechi congratulated the former Lagos State governor on his victory and his subsequent emergence as the Presidential flagbearer of the party at the just concluded presidential primaries of the APC.

In a statement signed by the Committee’s Chairman, Kingsley Wenenda Wali, the former governor of Rivers State called on all the aspirants to put the outcome of the primary election behind them and come together to work for the victory of Tinubu and APC in the 2023 presidential election.

The statement reads in part, “We acknowledge that his victory follows a highly charged contest, which as expected, could only produce one winner.

“It is, therefore, our hope that following the emergence of Senator Bola Ahmed Tinubu as our party’s presidential candidate, all aspirants will now close ranks and work hard to ensure our party’s victory at the 2023 Presidential Election.

“We thank all who in many remarkable ways supported the Presidential aspiration of Rt. Hon. Chibuike Rotimi and urge them to see the outcome of the primaries as a victory for democracy, which signposts the maturity and evolution of the political culture of Africa’s largest democracy, Nigeria.”