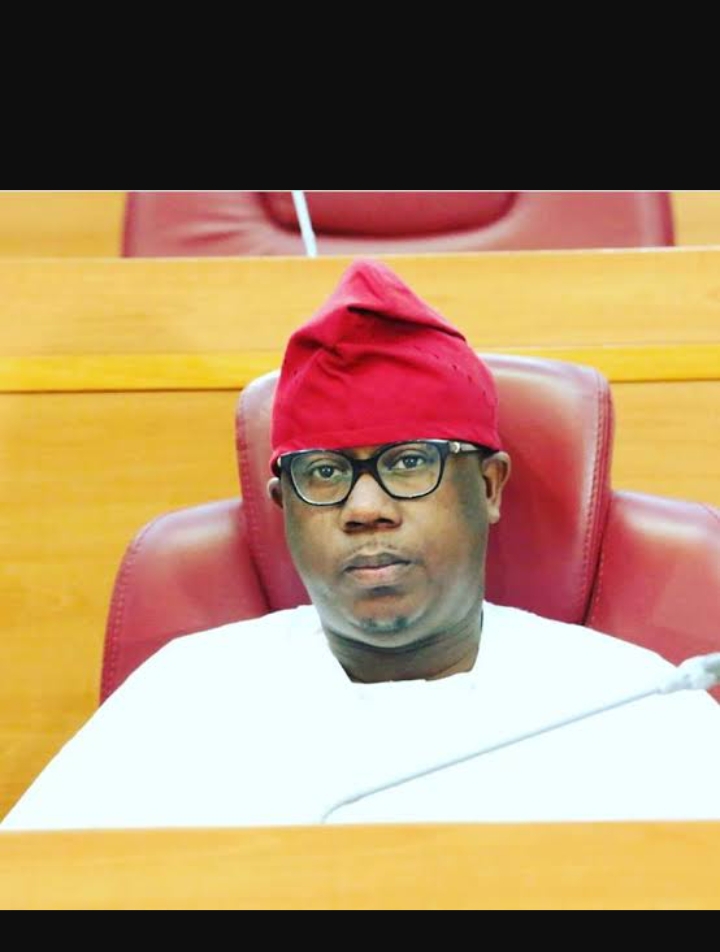 Hon. Folajimi Mohammed, the son of Nigeria’s information minister Lai Mohammed has lost his bid to return to the assembly under the umbrella of the All Progressives Congress.

Mohammed, who is a two-term member of the Lagos State House of Assembly was defeated at the primaries held on Friday.

The Chairman of the three-man APC Electoral Committee for the constituency, Ewosho Oladunjoye announced that the other seven aspirants polled no votes at all, while there was one void vote