Kwankwaso: Peter Obi could have been my running mate if he joined NNPP 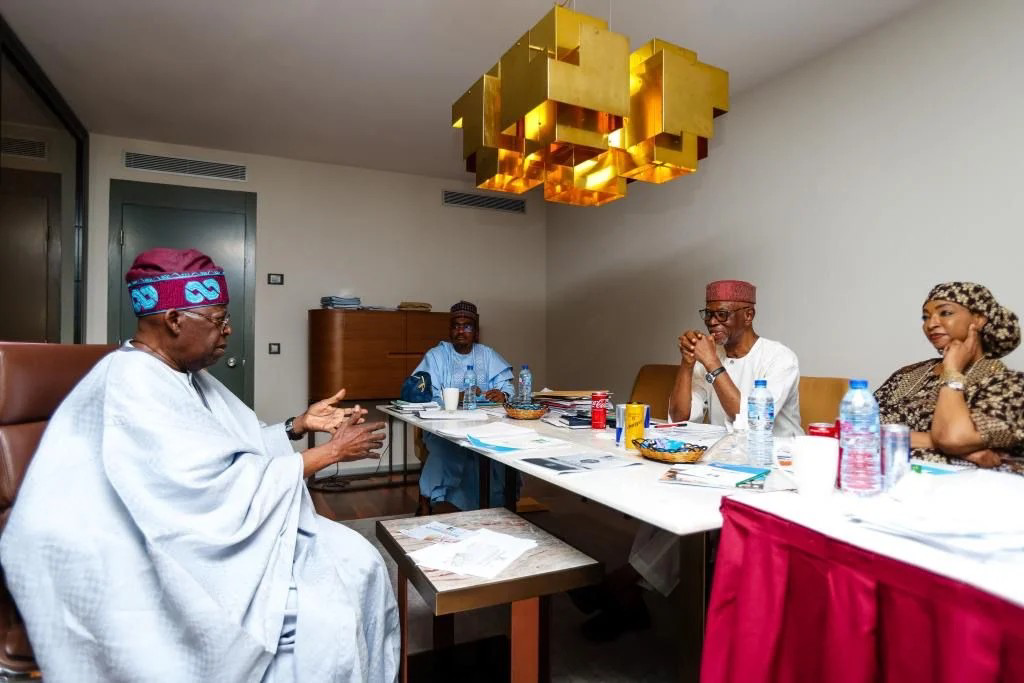 Rabiu Kwankwaso, former governor of Kano, says Peter Obi, presidential candidate of the Labour Party, could have become his running mate if the latter had joined the New Nigeria Peoples Party (NNPP).

Kwankwaso spoke on Monday in an interview on Channels Television.

On May 27, Obi joined the Labour Party hours after announcing the resignation of his membership of the Peoples Democratic Party (PDP).

Before the former governor joined the LP, there were speculations that Obi may form an alliance with Kwankwaso in the NNPP to contest the presidency.

On Monday, Obi was elected the presidential candidate of the LP after three other aspirants stepped down for him.

On the other hand, Kwankwaso is the only presidential aspirant in NNPP.

Asked if there Obi was approached on joining NNPP, Kwankwaso said he discussed national issues with the former Anambra governor a few days before he joined LP.

“Well, actually, we had the opportunity to talk to ourselves on many national issues until a few days to the time when he declared for the Labour Party of which now he is the presidential candidate,” he said.

“I wish him well and I wish all other presidential candidates well. I’m sure this (presidential election) will be decided by the people across the country who are going to vote on 25th February 2023.”

Asked if he would have considered Peter Obi as his running mate, the former Kano governor said many people suggested the idea.

“Many people just suggested that. I believe that it could have been possible if not because he joined another party. Now, he is already a candidate as we have seen from the news now. We look forward to seeing what happens in the next few weeks,” he added.

PREVIOUS POST My Success As Lagos Governor Qualifies Me For Presidency, Tinubu Tells APC Panel
NEXT POST Customs To Generate $176bn In 20 Years Through E-Customs