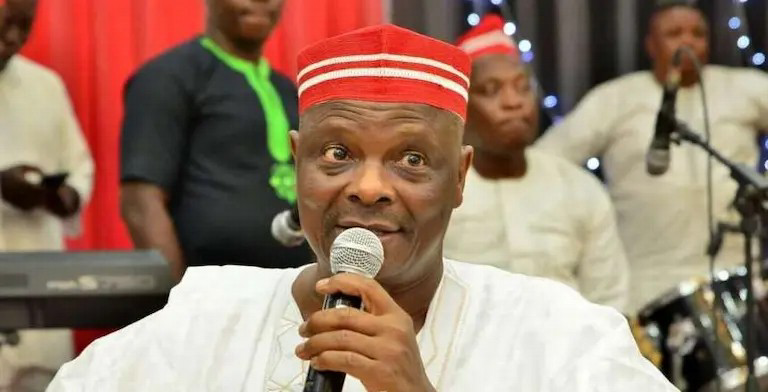 He clinched the party’s presidential ticket at the primary election, which held in Abuja on Wednesday.

The former defence minister who was the sole presidential aspirant of the party, emerged as the NNPP’s flag bearer after delegates had made their choice known through voice vote.

NNPP’s Special National Convention is holding on Wednesday at the Velodrome of the Moshood Abiola Stadium, Abuja.

Dr Boniface Aniebonam, NNPP’s pioneer National Chairman and founder, had disclosed at a news conference on Friday June 3, that the party’s Special National Convention was just to confirm Kwankwaso, as the presidential candidate of the NNPP.

“He (Kwankwaso) is to be returned unopposed. Kwankwaso is a man of God,” he had said.