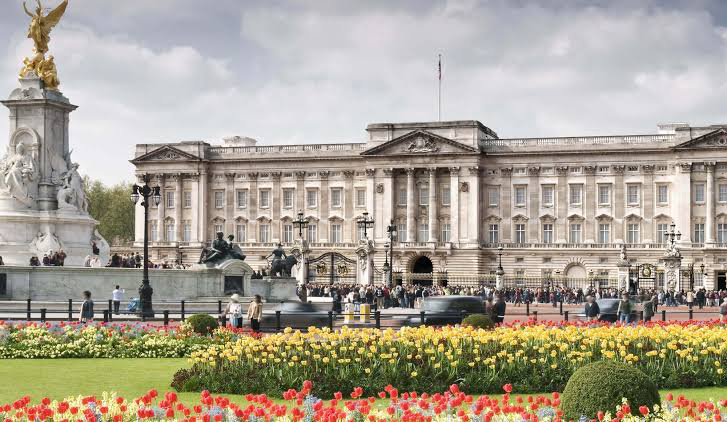 King Charles is set to break with tradition and become the first British monarch since the 19th century to not use Buckingham Palace as their main place of residence.

It has become the norm for the reigning monarch and their immediate family to live at Buckingham Palace and use it as their home. Charles, however, has no plans to move into the Palace in what is likely to be a controversial stance.

The late Queen Elizabeth herself was reluctant to make the Palace her home when she ascended to the throne, but eventually accepted that the tradition should be maintained. Charles going in a different direction so early in his reign is perhaps a signal of his intent to be his own King and do things his way, rather than follow in the understated footsteps of his mother.

A different kind of monarch

Royalists have long been concerned that Charles would be a meddling king, one who would not accept his role as a constitutional monarch and want to instead make changes. By turning his back on almost 200 years of tradition, this is perhaps a message that those fears were well placed.

For now, Charles has made it clear that he wishes to remain at Clarence House, which is a short walk from the Palace. He will continue to use Buckingham Palace as his administrative headquarters.

Many houses to choose from

A source told the Sunday Times that neither Charles nor Camilla are ‘fans’ of Buckingham Palace. They have plenty of other options, of course, as when not at Clarence House, they will divide their time between their homes at Highgrove in Gloucestershire, Sandringham in Norfolk, and Birkhall on the Balmoral estate.

“I know he is no fan of ‘the big house,’ as he calls the palace,” said one source.

He doesn’t see it as a viable future home or a house that’s fit for purpose in the modern world. He feels that its upkeep, both from a cost and environmental perspective, is not sustainable.”

It remains to be seen what plan Charles has for Buckingham Palace and how he will use it. What’s certain is that we are now in a new and very different era for the British Crown.

PREVIOUS POST 2023: Northerners Need Someone From North, Not Igbo Or Yoruba – Atiku
NEXT POST Prepare For Evacuation – FG Warns As Floods Kill Over 600, Leave Millions Affected