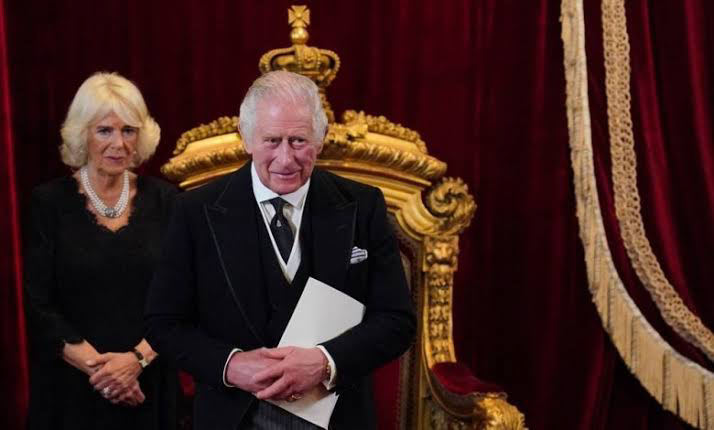 King Charles will host the first state visit of his reign next month when he welcomes the president of South Africa to Buckingham Palace.

President Cyril Ramaphosa and his wife, First Lady Tshepo Motsepe, have accepted an invitation to visit the King and Queen Consort.

It is understood the trip was in the early stages of being planned before the Queen’s death in September.

It will be the first time a South African leader has visited the UK in an official capacity in more than a decade, with the last state visit being in 2010 when Jacob Zuma visited the late Queen.

The King has visited South Africa on a number of occasions since his first tour of the country in 1997, which included stops in Pretoria, Johannesburg, Durban and Cape Town.

He last travelled to the country in 2011, with the Queen Consort. It was not a state event

The Queen shared a particularly close relationship with Nelson Mandela, the first democratically elected president of South Africa. The pair were said to have enjoyed a warm friendship, and unusually, referred to each other by their first names.

PREVIOUS POST NDDC: It’s discriminatory, unfair, unjust not to inaugurate board – Falana
NEXT POST Buhari To Present 2023 Budget To NASS On Friday