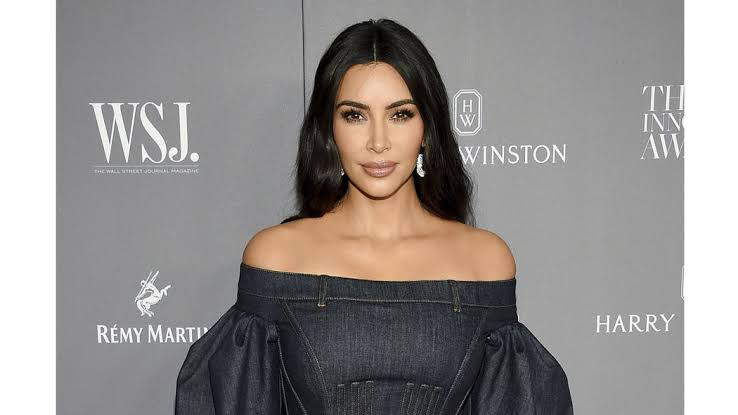 Reality TV star Kim Kardashian has been declared legally single by a US court after the latest hearing in her divorce proceedings with rapper Kanye West.

The businesswoman and model will change her name from Kardashian-West back to just Kardashian after a motion was granted by a judge at Los Angeles County Superior Court.

The reality star, who appeared by video link at the hearing on Wednesday, made the request for the legal change in December.

The motion to change her marital status has been granted before details of child custody and property are worked out.

This practice, known in court as bifurcation, is common in complicated divorces.

Last month lawyers on behalf of Kardashian said West had agreed to the bifurcation in advance, which the rapper denied in his own legal filings.

Laura Wasser, representing Kardashian, accused West, who has legally changed his name to Ye, of “strategically” changing his legal representation to slow down the proceedings.

West’s new lawyer, Samantha Spector, admitted on Wednesday that she had been involved in the case for “less than 24 hours”.

The rapper was previously represented by Chris Melcher.

Despite the dissolution of their legal marital status, there are further conditions regarding retirement plans and asset management that are still to be resolved.

Wearing a plain black top, with her hair pulled back, Kardashian reaffirmed that her request to dissolve the marriage due to “irreconcilable” differences, and return to single status, was still valid.

The next hearing in the case, which will be a status conference, will be held on 5 August.