Kenya to dedicate half of its fuel levy to road infrastructure 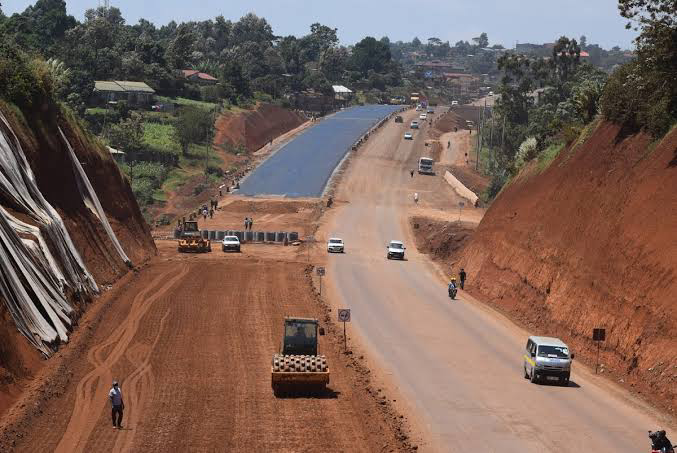 Kenya plans to leverage half of the proceeds of a tax on fuel imports to float bonds for the maintenance, development and rehabilitation of roads.

The road sector has a funding gap of 590 billion shillings ($5 billion) for rehabilitation of the East African nation’s dilapidated network. The state is seeking alternatives to bridge the deficit, according to the Kenya Roads Board, which manages the fund.

Fuel levy collections are projected at 84 billion shillings for the year ending in June, according to Kenya Roads Board Director-General Rashid Mohamed. Leveraging 50% of the fund will help Kenya raise as much as 150 billion shillings, he said.

While Kenyan lawmakers approved legislation in 2019 allowing use of the levy to back infrastructure bonds, issuance has been delayed by the lack of a legal framework, Pkosing said.

The fund’s income is mainly from a fuel levy — currently charged at 18 shillings per liter of gasoline and diesel — as well as transit tolls.