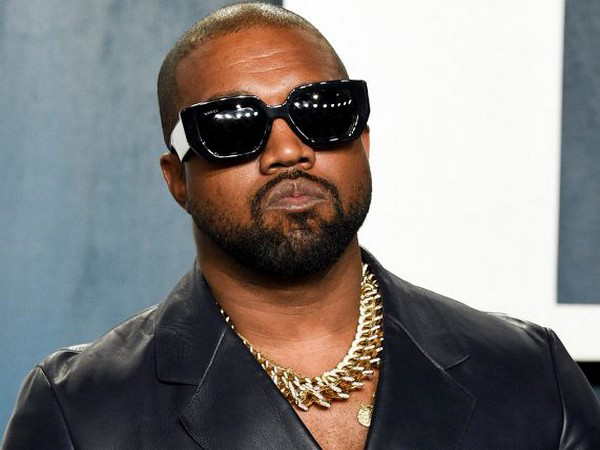 The ‘Donda’ hitmaker bared his emotions about his and Kim’s divorce in a new Instagram post shared on Friday. The rapper listed all the things that divorce feels like. In the long list of comparisons, Kanye first likened the heartbreak of going through divorce to “full blown COVID”.

Kanye’s post comes two days after his estranged wife was declared legally single and she subsequently dropped West from all of her social media handles.As per E! News, Kim, who shares North, 8, Saint, 6, Chicago, 4, and Psalm, 2, with the rapper, filed for divorce in February 2021 after nearly seven years of marriage.

Last month, the SKIMS founder slammed the Grammy winner for his lack of legal action amid their ongoing divorce drama and social media attacks.
“Divorce is difficult enough on our children and Kanye’s obsession with trying to control and manipulate our situation so negatively and publicly is only causing further pain for all,” the ‘Keeping Up With the Kardashians’ alum wrote on her Instagram Story in February.

“I wish to handle all matters regarding our children privately and hopefully he can finally respond to the third attorney he has had in the last year to resolve any issues amicably,” she added at the time.
Meanwhile, Kim has been dating ‘Saturday Night Live’ star Pete Davidson since November 2021. Kanye recently sparked romance speculation with model Chaney Jones after a brief romance with ‘Uncut Gems’ actor Julia Fox earlier this year