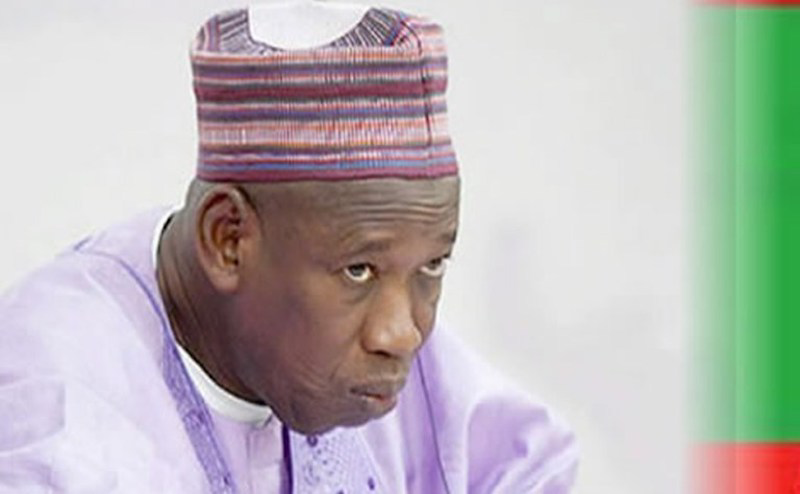 THE Kano State government has described as lies reports claiming Governor Abdullahi Ganduje is among the three governors that the Economic and Financial Crimes Commission (EFCC) fingered as stashing away naira notes in their houses.

The denial was contained in a statement that the state Commissioner for Information, Muhammad Garba, issued today.

Garba said an online publication had made “a false reference” to Ganduje’s name despite the EFCC not disclosing the identity of the governors.

“This lacks texture for an investigative story. It was either the imagination of the publishers or a deliberate attempt to tarnish the governor’s image,” he said.

The commissioner maintained that Ganduje did not acquire billions of naira that he stashed away.

He added that Kano was one of the few states that were consistently paying its workers’ salaries, adding that at the time of the “false report”, payment of the October salary had already commenced.

He asked the online publication to retract the report and tender an unreserved apology.

“Retraction of the story and an unreserved apology from the publishers, failure of which the state government would not hesitate to take legal action,” Garba stated.

Last week, the chairman of the EFCC, Abdulrasheed Bawa, revealed that some state governors were devising means to launder money they had stashed in houses.

Bawa, who did not name the suspected governors, said in an interview that the Commission was closely monitoring the states’ chief executives.

According to him, the EFCC was not unaware of plans by three governors to infiltrate the system with money through cash payment of their workers’ salaries