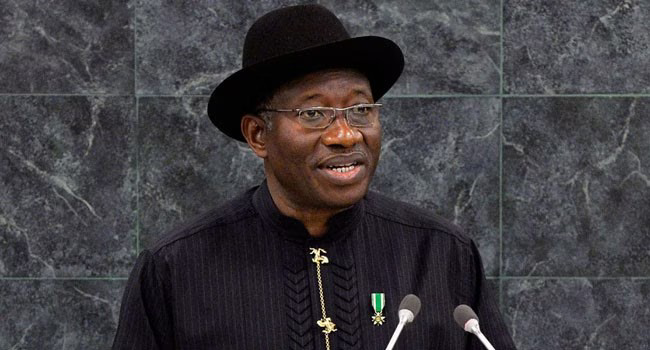 Former President Goodluck Jonathan has called on the National Assembly to consider a law mandating governorship and presidential aspirants to contest primaries as a pair in order to reduce friction between themselves and their deputies.

Jonathan spoke at the book launch in honour of Governor Abdullahi Ganduje titled ‘Deputising And Governance In Nigeria’.

He advocated the need for constitutionally defined roles for deputy governors and vice presidents in order to make their office functional and relevant.

Deputies governors in Zamfara and Oyo states were recently impeached over political differences with their governors.