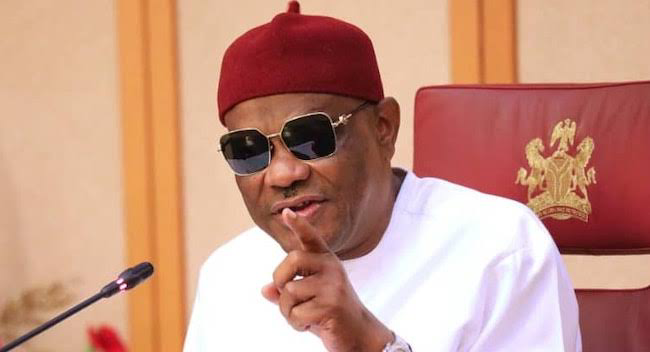 Rivers Governor Nyesom Wike has boasted that with his performance in office, he has the capacity to influence votes in the State.

The Governor, while replying some politicians, who misconstrued his earlier statement that he was in charge of the State, wondered why “misguided elements” were misrepresenting his remarks.

Wike spoke on Tuesday during the inauguration of the dualised Ogbunuabali -Eastern Bypass Road that was performed by the former Sokoto Governor Senator Aliyu Wamakko on Tuesday.