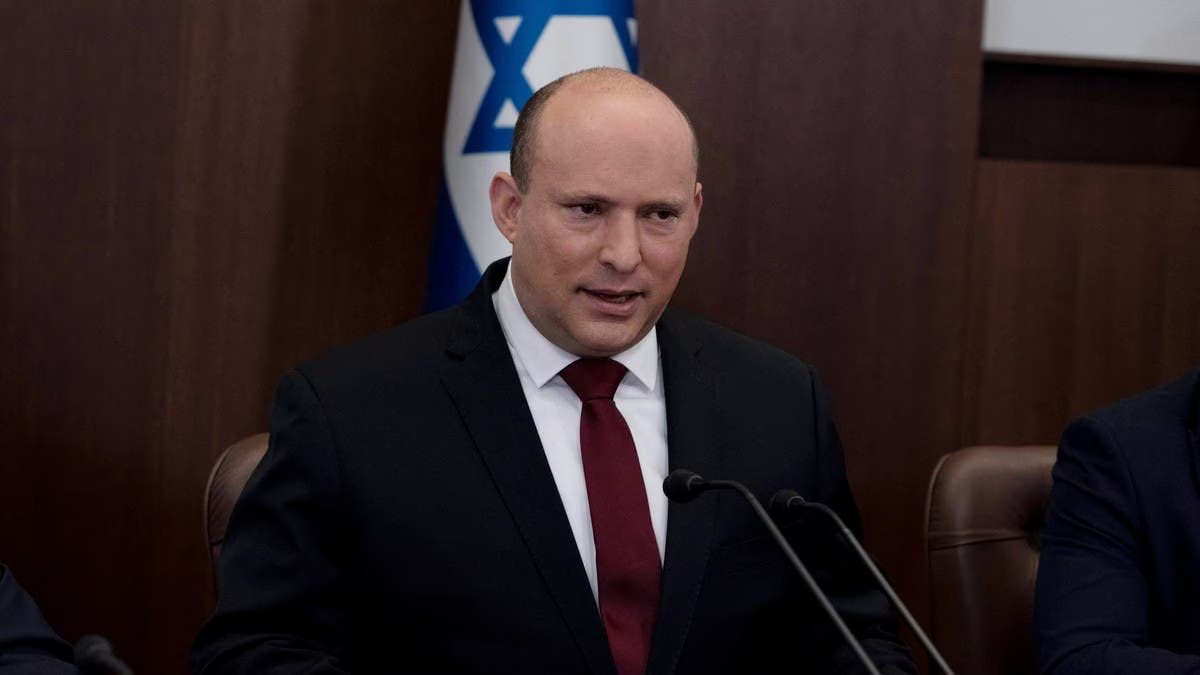 Israel’s prime minister has tested positive for the coronavirus and is working from home, his office said Monday as authorities piece together a fatal shooting that took place hours earlier.

Naftali Bennett’s office said the premier was feeling well and would continue his schedule as planned, which includes a briefing on an attack late Sunday that killed two Border officers.

Israel is experiencing a modest increase in COVID-19 infections as an omicron subvariant spreads there as in many other countries. Bennett and nearly half of Israel have received three vaccinations.

In recent days, Bennett met with US Secretary of State Antony Blinken. And hours before the test, Bennett rushed to the city of Hadera, where gunmen killed two Border Police officers and wounded four others before they were shot and killed.

The government said the shooters were supporters of the ISIS, and ISIS has claimed responsibility. It was the second deadly attack carried out in an Israeli city in less than a week ahead of the volatile period leading up to the Muslim holy month of Ramadan. Authorities are on high alert.

The attack also threatened to cast a shadow over a gathering of foreign ministers in the Negev desert, where the Iranian nuclear deal was expected to top the agenda. The attendees at the gathering, from the United States and four Arab countries, condemned the shooting.

Last Tuesday, a lone attacker inspired by ISIS killed four people in a stabbing rampage in southern Israel before he was killed by passersby.