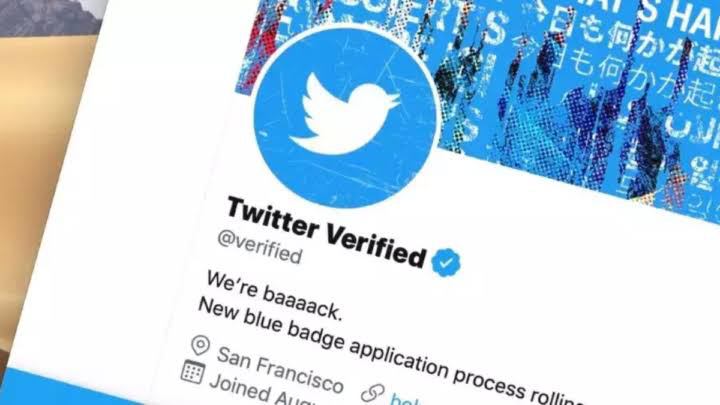 The microblogging site, Twitter, has relaunched its subscription base service, Twitter Blue, which comes with a verification badge and other special features for the subscribers.

While Elon Musk had earlier announced $8 a month as the subscription charge, the relaunch comes with an extra charge of $3 for iPhone users.

According to Twitter, iPhone users will pay more because of the extra charges imposed on Twitter by Apple on its iOS platform.

Meanwhile, Android places no extra charge on the app. Twitter, however, noted that iPhone users subscribing through the web will be able to pay the normal charge of $8.

More on Apple’s 30% tax: The extra charge for iPhone users is a reflection of the 30% cut that Apple takes on revenues from apps for iOS, its operating system for iPhones and iPads. Late last month, Musk began criticizing Apple over its commissions on transactions on its platform and said that Apple had threatened to remove Twitter from its App Store.

Musk later backed away from those criticisms following a meeting with Apple CEO Tim Cook at the company’s headquarters in Cupertino, California.

In addition, Twitter said tweets from its Blue subscribers will be prioritized, even as they will see fewer ads (50%) than non-verified users.