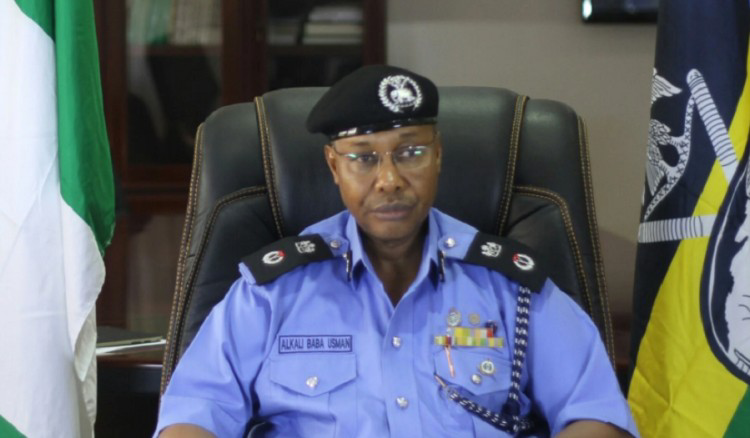 Following the rise in insecurity in Nigeria, the Nigerian police force has ordered the immediate deployment of security operatives to all schools, hospitals, and critical national infrastructure nationwide.

This was disclosed in a statement by the Inspector-General of Police, Mr Usman Baba on Sunday, according to the News Agency of Nigeria.

The IGP also ordered regular patrols, stop-and-search, raids and show of force by tactical commanders to clamp down on crime and criminality in some states of the federation.

The Police chief disclosed the directive was necessary toward reviewing the general security situation across the country in reports filed by police commands and formations.

He urged strategic police managers at various levels to prioritise the use of intelligence gathering, particularly traditional and local intelligence to locate criminals’ hideouts and flush them out.

Baba urged all officers and men of the force to be on the offensive and to take the fight against crime to the doorposts of suspected criminals, including bushes and uncompleted buildings.

He also added that officers should profile suspects and charge those found wanting to courts accordingly.

He also pledged the commitment of the police to the protection of lives and property by decimating criminal elements that target schools, hospitals and other critical national infrastructure.