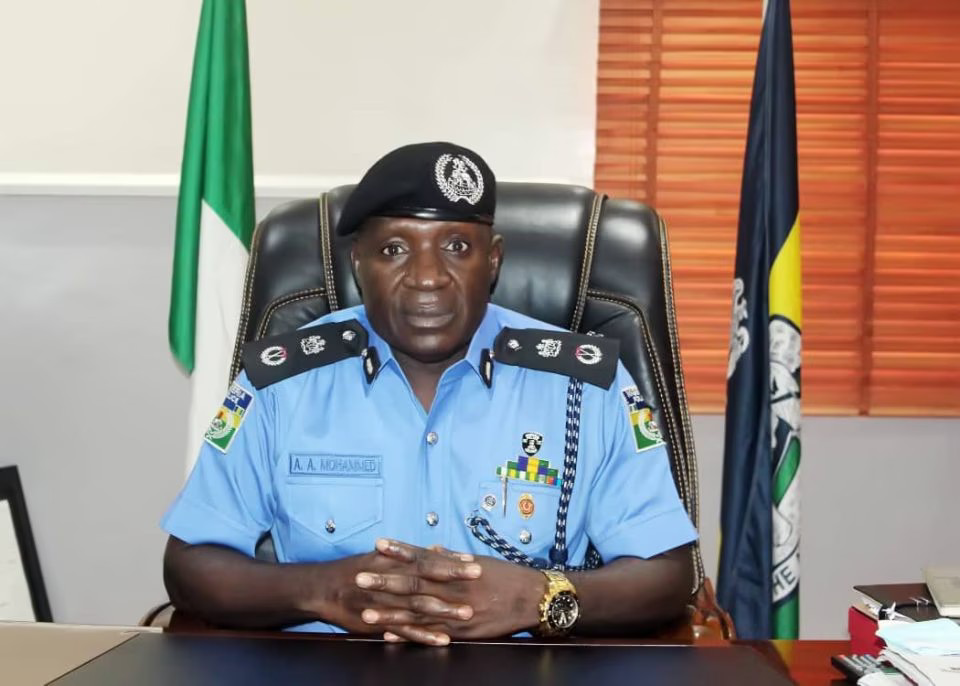 The European Union has donated an array of security hardware including 30 rigid-hull inflatable boats and forensic equipment to the Economic Community of West African States to tackle maritime crime and other security challenges in West Africa.

This was disclosed at a high-level maritime security seminar convened by ECOWAS in Abuja, on Monday, under the framework of the European Union-funded Support to West Africa Integrated Maritime Security project.

The equipment, estimated at €5 million, was expected to help security agencies in Nigeria and 11 other coastal ECOWAS states in combating crime and criminality.

The Head of ECOWAS’ Regional Security Division, Col. Abdourahmane Dieng, observed that maritime insecurity had long been one of the most persistent and intractable threats to maritime communities and economic prosperity in West Africa.

According to him, turning the tide against maritime insecurity is a collaborative effort that no single country or region can tackle alone.

He said, “For this reason, ECOWAS, in conjunction with the Economic Community of Central African States formulated the Yaoundé Code of Conduct as a foundation for broad-based regional maritime security along the entire Gulf of Guinea.

“Cognisant of this problem and its ramifications well beyond West Africa, ECOWAS launched its Integrated Maritime Strategy in 2014 with parameters for the development of the blue economy premised upon a coherent security framework.”

The EU Senior Coordinator for the Gulf of Guinea, Amb Nicolas Martinez, said the EU was a committed partner to the Gulf of Guinea region and would continue to provide extensive and targeted assistance to strengthen the critical features of the Yaoundé security architecture while cementing the long-standing relationship between ECOWAS and the EU.

The SWAIMS Team Leader, Dr Axel Klein, explained that the boats and forensic equipment will be supplied by Portugal’s Camões working closely with the Portuguese Navy, which would also provide related training and maintenance.

“In financial terms, the delivery of RHIBs and forensic equipment worth more than €5 million is the most significant component of the SWAIMS project,” he explained.

The boats and equipment, which are expected to significantly enhance the capacity of beneficiary countries to enforce the rule of law in their territorial waters and adjoining exclusive economic zones, will be supplied by 2024.