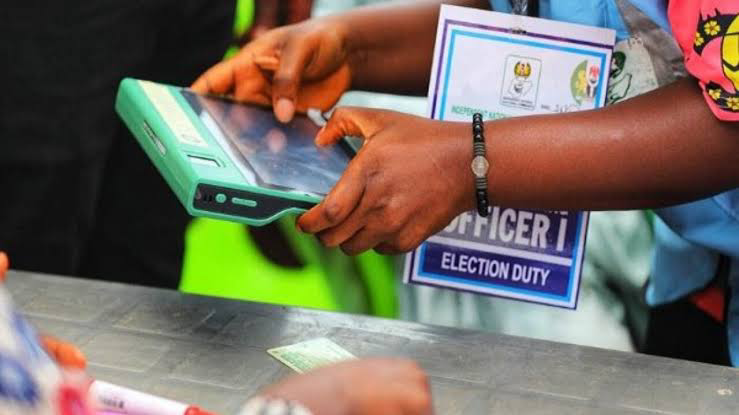 Festus Okoye, national commissioner for information at the Independent National Electoral Commission (INEC), says the bimodal voter automated system (BVAS) has been deployed to 30 states ahead of the upcoming elections.

Okoye spoke on Thursday during a workshop on election reporting organised by the Cable Newspaper Journalism Foundation (CNFJ).

BVAS is a device introduced by INEC for the accreditation of voters through biometrics capturing, uploading of polling results and other functions.

The device has been described by stakeholders as a game-changer in the country’s electoral process.

However, some politicians and political parties have continuously criticised the effectiveness of the device.

Speaking on the development at the workshop, Okoye said no amount of protest can stop the usage in the 2023 election.

He added that the use of BVAS is stipulated in the Electoral Act 2022, adding that it will be deployed to all states of the federation before the end of December

“I have said it and I want to repeat it, even if you protest from now till tomorrow against the BVAS the commission must deploy it,” Okoye said.

“I was in Lagos with the chairman last week and we went to the international wing of the airport, where the Nigerian Airforce were loading the BVAS meant for the states in the federation.

“As of today, we have already delivered to location BVAS for the conduct of elections for 30 states.

“Before the end of December, the BVAS for the conduct of elections for all the states of Nigeria will be where we want them to be.