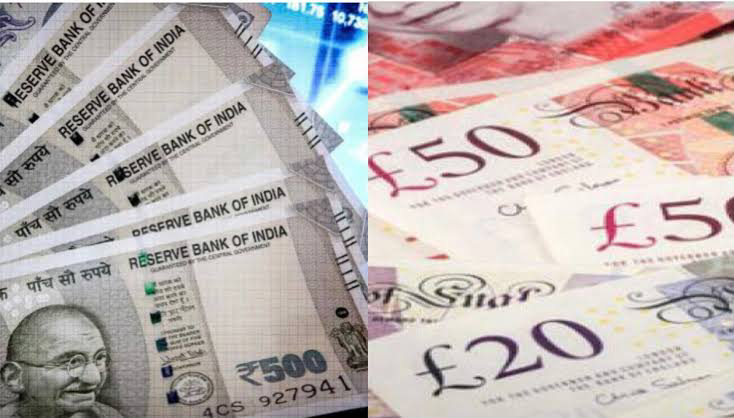 India has overtaken the UK to become the fifth-largest economy in the world. Economists and business executives anticipated that India’s position would continue to improve in the years to come due to greater economic growth.

According to figures from the International Monetary Fund (IMF), India passed the United Kingdom (UK) to become the fifth-largest economy in the world in the last quarter of 2021. India’s economy currently ranks just four nations ahead of it in terms of size in dollars. The United States, China, Japan, and Germany are the only nations with economies larger than India’s. The UK is currently in sixth place, just behind India.

“We have exceeded the UK in GDP figures in 2022. By 2027, we will be much higher than them in terms of economic performance. UK’s economy is shrinking, India’s is booming,” said Charan Singh, economist and chief executive of EGROW.

“While the world is on the brink of a recession, India is growing by 7 per cent. There is inflation of 10 per cent in the UK, 9 per cent in the United States of America while in India it 6-7 per cent, which is normal. It is a good news for all Indians before the auspicious occasion of Diwali,” Singh told ANI

Anand Mahindra, the chairman of Mahindra Group, tweeted his reaction to the news that India had surpassed the UK to become the world’s fifth-largest economy, “The law of Karma works. News that would have filled the hearts of every Indian that fought hard & sacrificed much for freedom. And a silent but strong reply to those who thought India would descend into chaos. A time for silent reflection, gratitude.”

Before 2014, we were in fragile five economies. It is a huge feat to become the 5th largest economy and surpass an economy like Britain from that position,” said Meenakashi Lekhi, Minister of State for External Affairs and Culture.

While India has overtaken the United Kingdom in terms of the size of the economy, the per capita income in India remains very low. When it comes to per capita income, which is a measure of how much money is made per person in a country, India is ranked 122 out of 190 countries.