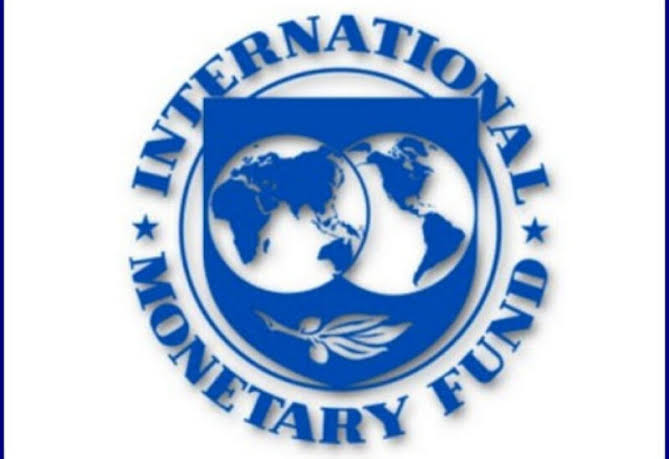 Nigeria and other developing countries have been recommended by the International Monetary Fund to investigate the revenue potential of personal income tax and, if necessary, expand it.

This was revealed in a new IMF study that looked into the possibility of expanding the use of fiscal instruments in developing countries, where many people live on low wages.

According to the IMF, many governments seeking long-term economic recovery from the pandemic must raise considerable sums of money in the most equitable manner possible.

IMF said, “Low-Income Developing Countries (LIDCs) that improved their tax-to-GDP ratios relied on a broader set of tax instruments and not exclusively on the PIT, suggesting that a successful revenue mobilization strategy of developing countries requires a comprehensive approach covering a wider range of taxes.”

Although progress has been made by some emerging economies, the Washington-based lender says there is room for improvements.

The IMF said, “But gradual changes have been taking place. In the two decades preceding the pandemic, income tax revenue more than doubled in low-income countries, rising from the equivalent of 1 percent of GDP to 2.1 percent, while emerging markets saw an increase from 2.1% to 3.1%. These were also reflected in share of the tax in overall tax intake, which went from 5 percent to 8 percent of total tax revenue in low-income countries and from 9% to 11% in emerging markets.”

According to the International Monetary Fund, the driving force behind the increase in personal income tax revenues is the reduction in the size of the informal sector, as measured by the share of self-employed workers in the labour force and the share of agriculture in the economy, as well as increases in per capita income and the size of the public-sector wage bill.

Improvements in tax administration could also help improve revenue, however, this applies to other taxes as well. Furthermore, the pandemic’s faster migration to digitalized services may pave the path for better income tax planning and enforcement.

The IMF stated that taxes were necessary for inclusive growth and should play a bigger role in the economy. IMF said, “income taxes can still be important for inclusive growth if properly designed and revenues well spent. Our research—together with the history of the tax in advanced economies—shows that the personal income tax should evolve into a more significant source of revenue as countries develop.”