IMF cautions Nigeria on plans to redesign Naira notes, says it is ready to help if needed 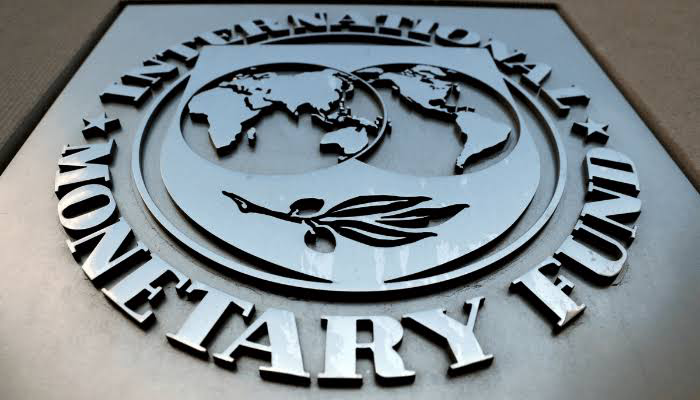 The IMF has urged Nigeria to apply caution in its plan to replace higher denominations of the naira and avoid any missteps that could undermine confidence in the financial system.

The International Monetary Fund has reached out to the central bank to get more information on the plan which was announced on Wednesday, Ari Aisen, the lender’s resident representative, said in an emailed response to questions. “We stand ready to provide any assistance as needed,” he told Bloomberg.

The country’s banking regulator plans to issue redesigned 200-, 500- and 1,000-naira notes from mid-December, according to Central Bank Governor Godwin Emefiele. Nigerians have until Jan. 31 to exchange the existing bills for new ones, a tight deadline considering that the central bank wants to mop up 2.7 trillion naira that it says is outside banking vaults.

The short period “could create huge operational pressure on banks and some traders may prematurely reject the existing currency notes once the new ones come into circulation,” Kingsley Moghalu, former deputy governor of the central bank, said by text message.

The regulator is also hoping it will prevent currency hoarding and curtail illegal activity including kidnappings-for-ransom in Africa’s largest economy.

The central bank is unlikely to get excess cash out of circulation because those that can afford it have already stopped holding naira due to low confidence in the currency, said Bongo Adi, a professor at Lagos Business School.

Some traders are also worried about the six-week currency replacement window encompassing the Christmas season, when sales peak.

“We are approaching the festive period every trader is looking forward to and to announce this decision at this time will cause a lot of inconvenience for us and our customers,” said Bola Ashiru, a textile trader at the Garki market in Abuja.

The exercise is likely to pressure rural Nigerians, who have to travel miles to reach bank branches in major cities. Nigeria has 4.5 bank branches per 100,000 people compared with an average of 10 per 100,000 globally, according to the World Bank. An estimated 45% of adults in Africa’s most populous country dont’ have a bank account

Kazeem Olayiwola, 44, a commercial taxi driver in the capital, said he was concerned about the time he will have to spend in line to change the notes.

“Standing in queue for hours will cost me money that I am trying to make,“ Olayiwola said