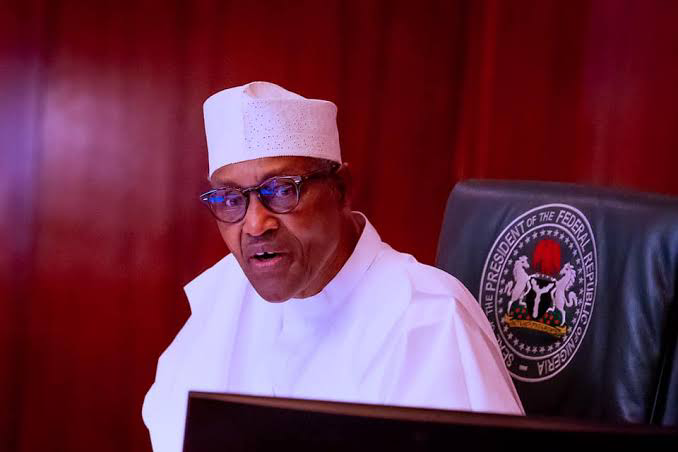 President Muhammadu Buhari, on Wednesdsy, reassured Nigerians that he would leave Nigeria a safer country at the end of his tenure on May 2023.

President Buhari reiterated his earlier assurance during the Emblem Appeal Launch for the 2023 Armed Forces Remembrance Day celebration, in the Council Chambers of the Presidential Villa, Abuja.

He announced a N10 million donation towards the appeal fund.

Buhari then called on all Nigerians, as well as corporate organisations, to join in and support the country’s veterans and the families of the fallen heroes, whose past sacrifices have kept the country together.

The President commended the nation’s armed forces for their efforts at making the country a safer place for all citizens and visitors.

He assured of his administration’s continued support and needed funding for them to continue in their efforts.

The event, which preceded the weekly Federal Executive Council, FEC, meeting was witnessed by many senior government officials and dignitaries from various sectors.

Also present were Vice President Yemi Osinbajo(SAN); President of the Senate, Dr Ahmad Lawan; ministers, military and other security chiefs, among others