If I die under mysterious circumstances…,’ Elon Musk posts cryptic tweet an hour after he shares a post in ‘connection with Russia’ 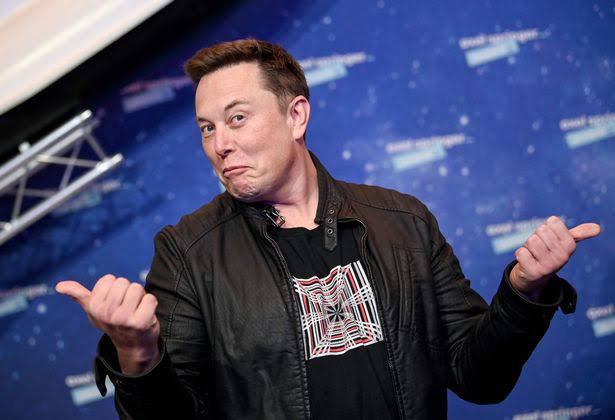 Tesla and SpaceX CEO Elon Musk responded to Russian threats over the Starlink satellite internet stations he has provided to Ukraine with a cryptic tweet, saying that “it’s been nice knowin ya” should he mysteriously die.

Dmitry Rogozin, the head of Russian space agency Roscosmos, threatened Musk for “supplying the fascist forces in Ukraine with military communications. And for this, Elon, you will be held accountable like an adult — no matter how much you’ll play the fool.”

In a series of tweets that included photos of Rogozin’s original Telegram message in Russian and then translated into English, Musk responded, “The word ‘Nazi’ doesn’t mean what [Rogozin] seems to think it does.”

Musk, who is in the process of purchasing Twitter, then added: “If I die under mysterious circumstances, it’s been nice knowin ya.”

Many of Musk’s fans, including his mother, responded.“That’s not funny,” Maye Musk tweeted back with two angry emojis.Musk replied, “Sorry! I will do my best to stay alive.”

This is not the first of Rogozin’s spats toward Musk since the war in Ukraine began. Rogozin called Musk a “little devil” after the SpaceX CEO challenged Russian President Vladimir Putin to “single combat.”