If FG can address airline operators’ strike, it can resolve ours – ASUU 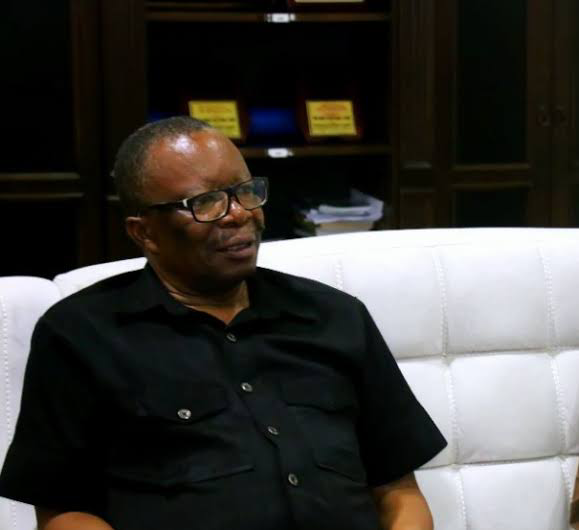 The Academic Staff Union of Universities (ASUU) has argued that if the Federal Government could step in and stop the airline operators’ strike from happening, it could also direct political will to resolve its strike.

This was disclosed by ASUU President Prof. Emmanuel Osedeke in an interview with the News Agency of Nigeria (NAN) on Wednesday in Abuja.

The Union leader said the FG is yet to implement some of the demands made in the 2009 agreement with the FG.

Prof. Emmanuel Osedeke disclosed that the union had no other alternative than to go on a strike, stating that the FG quickly addressed the airline strike problem because it affected them and should also prioritize the ASUU negotiations as it affects their own children.

“Let me give you an example; because this is where we are getting it wrong. When the airline operators said they were going to stop the flights, the Senate and House of Representatives quickly stepped in.

“This is because they are affected; they quickly rushed in and addressed the problem, why would they not resolve that of the education sector affecting the children of the poor and the ordinary people?

“If the government is willing to resolve the issues affecting Nigerians, then there would be no need to go on strike.

“The problem is the government’s will to resolve issues,” Prof. Osedeke said.

He added that issues including renegotiation of the 2009 ASUU-FG Agreement, revitalization of public universities, Earned Academic Allowances, University Transparency Accountability Solution (UTAS), and promotion arrears have not been solved.

“All the issues that made us go on strike are still there, which is the revitalization fund, that is putting more money into universities and revitalizing the infrastructure in the universities.

“There is also the issue of our mode of payments in the universities. There is no university in the world where lecturers are paid salaries from the Accountant General’s Office,” he stated.

The Union chief stated that they had challenged the FG to provide proof of implementing demands, urging the FG to address the issues and get students back in school