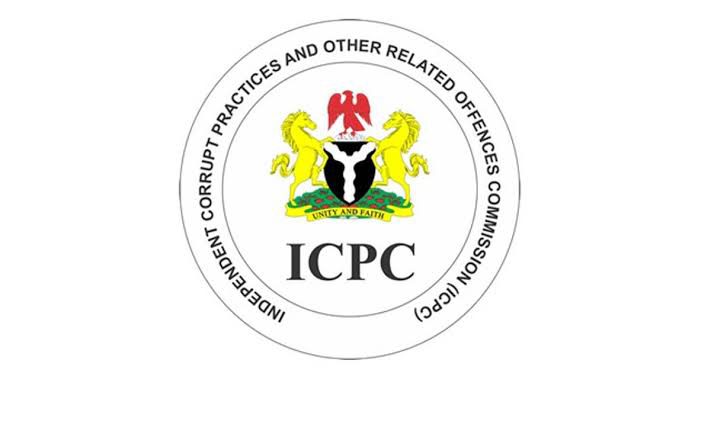 It noted that the exercise will commence Tuesday, November 8 in 20 states of the Federation, cutting across the six geopolitical zones.

A statement, Sunday, by the Commission’s spokesperson, Mrs. Azuka Ogugua, said the latest exercise followed “the successful completion of the 4th phase earlier in the year”.

“As with other tracking exercises carried out by ICPC since the kick-off in 2019, the objective of the Phase 5 is to investigate fraudulent procurement practices in the award of contracts for the selected projects across the country. It aims to ensure that all government funded projects are executed fully to their specifications and to make recoveries where the project costs are inflated by contractors or are poorly executed

“The Commission had in the 4th Phase of the exercise, successfully tracked 538 projects across nine focal areas of Health, Education, Power, Water Resources, Works, Housing, Agriculture, Transport, and Environment.