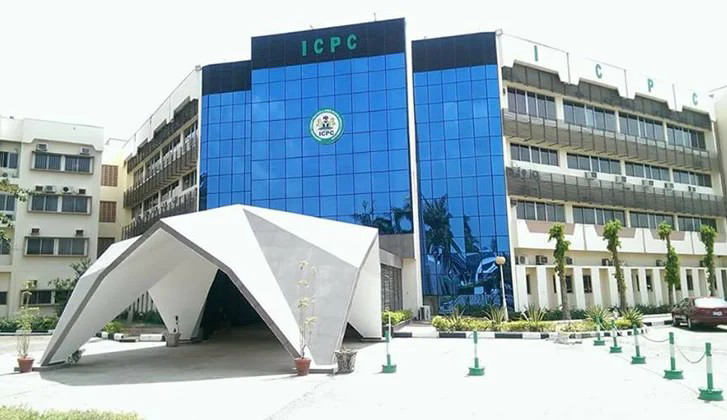 The Independent Corrupt and Other Related Offences Commission said it had commenced an investigation into the ownership of the scores of abandoned housing estates in the Federal Capital Territory, Abuja.

The anti-agency explained that the probe will identify the property that was being funded with illicit financial flows.

Disclosing this at a capacity building workshop for investigators, prosecutors and tax inspectors on investigating or prosecuting illicit financial flows, organised by the ICPC in Abuja on Monday, the Director, Asset Tracing, Recovery and Management, ICPC, Mr Kayode Adedayo, noted that the investigation was in line with the mandate of the commission to curb corruption.

According to him, the nation needed a coordinated and concerted approach to fighting IFFs, stressing that the law enforcement agencies required continuous investment in capacity building to trace and follow the money.

While noting the need for implementation and investigation of breaches of the beneficial ownership rule, Adedayo stated that data availability and intelligence sharing are imperative.

“ICPC in accordance with its mandate to curb corruption is presently investigating cases of the myriad of completed but abandoned estates scattered around the Federal Capital Territory to identify those that are instruments of IFFs.

“Furthermore, we are collaborating with the National Assembly to investigate, study and promulgate appropriate legislation to stem the tide of corruption in the real estate sector,” the director said.

Speaking on ‘Illicit financial flows in real estate sector,’ Adedayo hinted that real estate is a key sector to the laundering of IFFs globally because it is little regulated, adding that laundering activity is conducted in collaboration with real estate developers and accomplices in the land administration departments.

“Launderers of illicit wealth in the Nigerian real estate sector often engage in cash purchases which are done through the use of foreign exchange often procured from Bureau De Changes. Often, after purchase, the property titles are not changed to reflect the new ownership,” he explained.

Speaking on ‘Investigating illicit financial flows in the education sector,’ the ICPC Director of Operations, Mr Akeem Lawal, said for anti-graft agencies to tackle IFFs in the education sector, they must increase profiling of persons under investigation and their family members; conduct networth analysis bearing in mind the provisions of the Public Service Rules and the Code of Conduct Bureau Act and collaborate with the Nigeria Immigration Service and embassies regarding the travel history of the subject under probe.