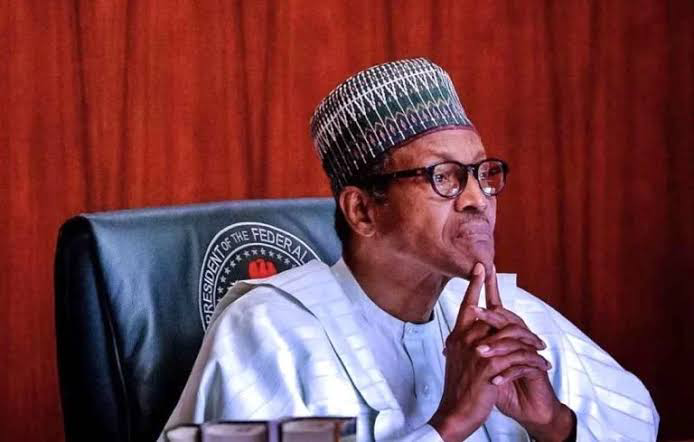 As he counts down to the end of his eight-year administration, President Muhammadu Buhari has identified with the pains of millions of Nigerians, assuring them that their resilience and patience would not be in vain.

“As we continue to de-escalate the security challenges that confronted us at inception of this administration, newer forms alien to our country began to manifest especially in the areas of kidnappings, molestations/killings of innocent citizens, banditry, all of which are being addressed by our security forces.

“I share the pains Nigerians are going through and I assure you that your resilience and patience would not be in vain as this administration continues to reposition as well as strengthen the security agencies to enable them to deal with all forms of security challenges,” the President said in his last Independence Day Anniversary address on Saturday.

Buhari said his government has made “appreciable progress” in core areas of economy and security since he assumed office in May 2015.

“I then pledged to Improve the economy, tackle corruption and fight insecurity and this was further strengthened by my commitment to lift 100 million Nigerians out of poverty in ten years as the central plank of my second term in 2019.

To the Glory of God and His Grace as well as the commitment and passion displayed by many Nigerian supporters, we have made appreciable progress in these areas but not yet at our destination,” he said.