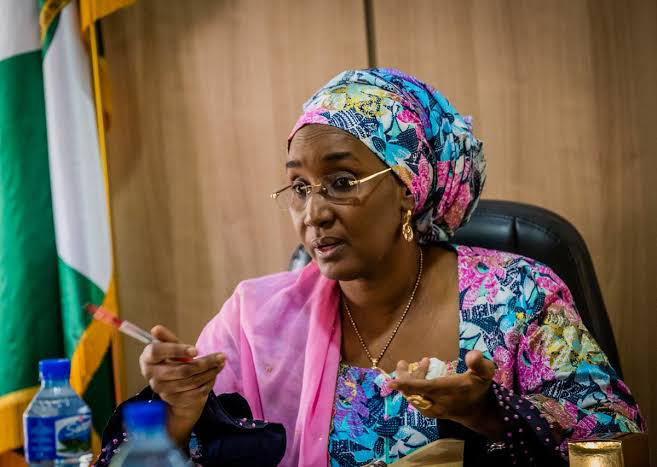 The Minister of Humanitarian Affairs, Disaster Management and Social Development Sadiya Umar Farouq condoles with the families and victims of the Abuja-Kaduna bound train.

While describing the incident as horrific, the Minister directed the immediate deployment of the National Emergency Management Agency (NEMA) Northwest Zonal Office team to visit  the  scene of the Train attack as well as the victims.

“My heartfelt condolences to the families of those who lost their lives in the attack. May God console and strengthen them at this time of grief. I also pray for the wounded and hospitalized persons who sustained various degrees of injuries, that they recover quickly.”

Some victims were earlier referred to 44 Nigerian Army Reference Hospital, Kaduna where two of them who sustained gunshot wounds and fractures are still hospitalized.

The Hospital’s management also confirmed the admission of twenty-five (25) others with different degrees of injuries.

A representative of the Chief Medical Officer of the 44 NARHK

hospital disclosed that while some have undergone surgery, other victims have been treated and are under observation.