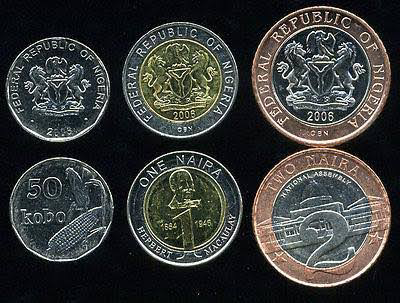 The House of Representatives has urged the Central Bank of Nigeria (CBN) to reinforce the use of coins on Nigerians.House of Reps made the call during Tuesday’s plenary session in Abuja.

The lawmakers want the “use of coins as a legal tender and ensure that Banks comply with the use of coins to the fullest.”

Naira coins are no longer in circulation in Nigeria after due to their diminished value and inflation.

CBN last issued new coins in 2007 with N2 being the highest naira denomination in coin. That year, ₦1 and 50 kobo, which were coined in 1991, were reissued in new designs.