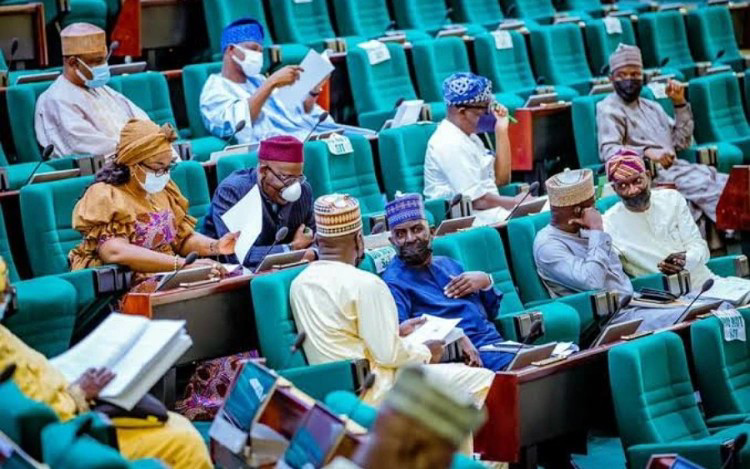 The House of Representatives has passed a bill for an act to alter the provisions of the 1999 Constitution to provide for independent candidacy in Presidential, Governorship, National Assembly, State Houses of Assembly and Local Government Councils elections.

The bill was passed on Tuesday during plenary as members of the House voted electronically.

With the passage of the bill, aspirants will now be able to contest for political positions without political parties.

What has been said about independent candidacy

The Chief Whip of the House, Mr Moguno who sponsored the bill had argued that the bill would deepen the country’s democracy and create a neutral ground for all Nigerians who wish to contribute their quota to local and national development of the country.

When the bill passed second reading, Mr Moguno said, “The perception right now in the political arena is that political parties are often hijacked by a powerful few and the decided who becomes the candidate for the party in any given election.”

“Some people who have genuine intention to contest elections and make meaningful contribution in office are often schemed out. It is against this background that I move this Bill to create space for independent candidacy in our political process”.

While debating on the bill, Aminu Suleiman (APC, Kano) said that the Bill will expand the political and personal rights of Nigerians to function without interference from political godfathers.

He also said the bill will allow for the emergence of candidates chosen by the people without political party structure impositions.

Reps James Faleke who opposed the bill said the independent candidacy would result in more electoral litigations. He doubted the capacity of Nigeria’s political system to accommodate everyone that wishes to contest.