Home of FIFA football pitch to be named after Pelé 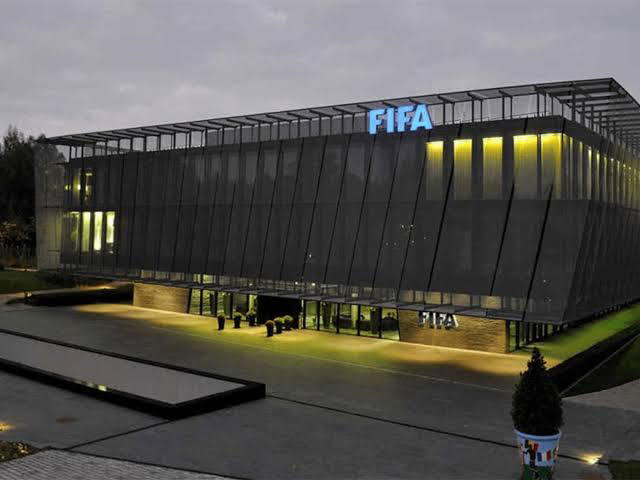 FIFA will name the football pitch at the Home of FIFA in Zürich after Pelé, setting an example that could be followed worldwide as a homage by the football community to the Brazilian legend who passed away last week.

While attending the memorial for Pelé at the Vila Belmiro stadium in Santos, Brazil, on Monday, the FIFA President suggested that each of FIFA’s 211 member associations could name at least one stadium or venue in their country after the Brazilian icon.

“The most important…..is to pay tribute to King Pelé, and whilst I humbly suggested that throughout our 211 member associations at least one football stadium or venue is named after him, we will set the example by giving the pitch in our headquarters the name “Estádio Pelé – FIFA Zürich”,“ said the FIFA President.