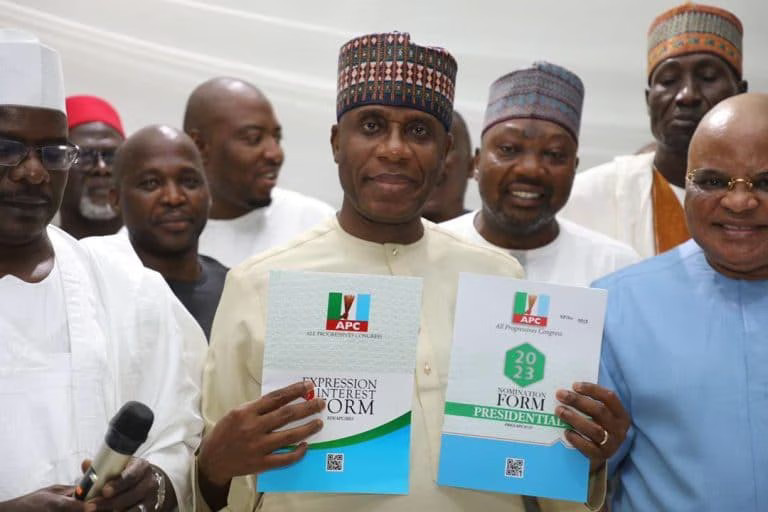 The Minister of Transportation, Rotimi Amaechi, has obtained the N100 million presidential Expression of Interest and Nomination forms of the ruling All Progressives Congress.

He obtained the forms at the ruling party’s headquarters in Abuja on Thursday.Amaechi, who is a former Governor of Rivers State, made this known in a post on his Twitter handle on Thursday night.

He wrote: “I just got my expression of interest and Presidential nomination forms. I appreciate my friends and associates for doing me this honour.

“I assure you that I am a representation of all tribes and regions. A true Nigerian candidate.” 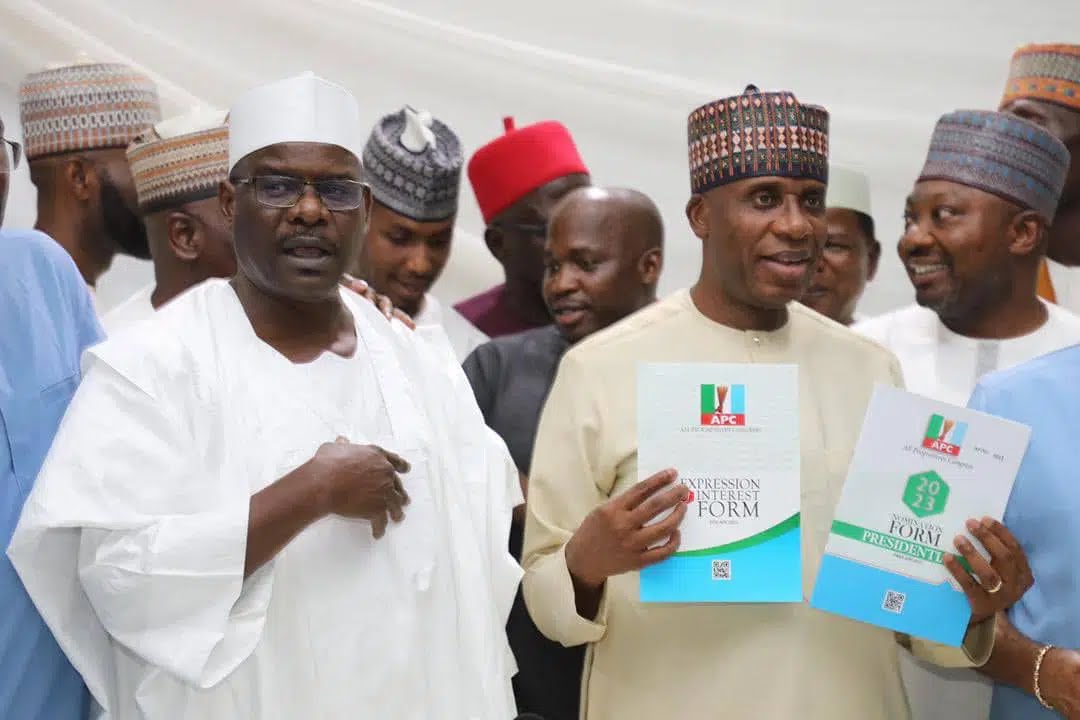