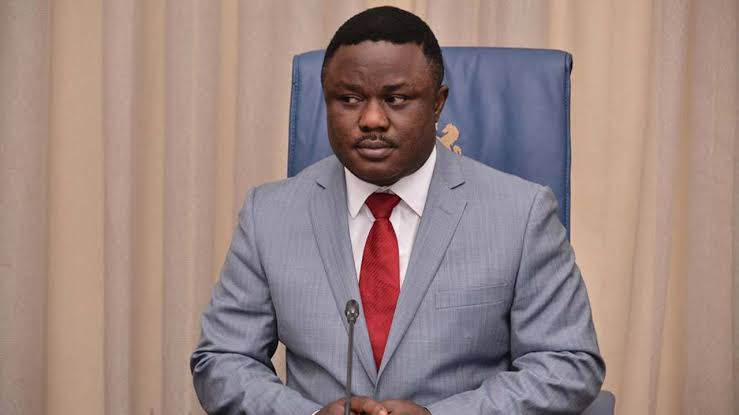 Cross River State governor, Ben Ayade, has called for international partnerships to tackle the rising insecurity in Nigeria, maintaining that the situation is beyond President Muhammadu Buhari.

Ayade spoke on Thursday, when he featured on Channels Television’s Sunrise Daily, monitored by newsmen.

“It is because people don’t understand the international dimension of this security challenge that they dismiss it as if it is a Nigerian or leadership issue. It is a global issue with the focus on keeping Nigeria unstable, and so you need some international strategic and security connection to actually address the issue. It is far beyond the President and the capacity of the President of Nigeria”, he said.

The governor explained that terrorist groups like Boko Haram and ISWAP now have international links, which means their influence spreads beyond Nigeria.

He said, “ISWAP has so much capacity today just like Boko Haram with both targeting Nigeria’s mineral resources. But while President Buhari met challenging situations, he has been able to tackle them.

“President Muhammadu Buhari met a challenging situation, held it, and has been able to pull back the terrorist attacks and you judge him based on one occasional incident.

“If he was not there, it could have been worse than what he met. But he has made a lot of improvements.”

Ayade said people are not noticing the improvements because “it is the normal human nature to celebrate one isolated incident.”