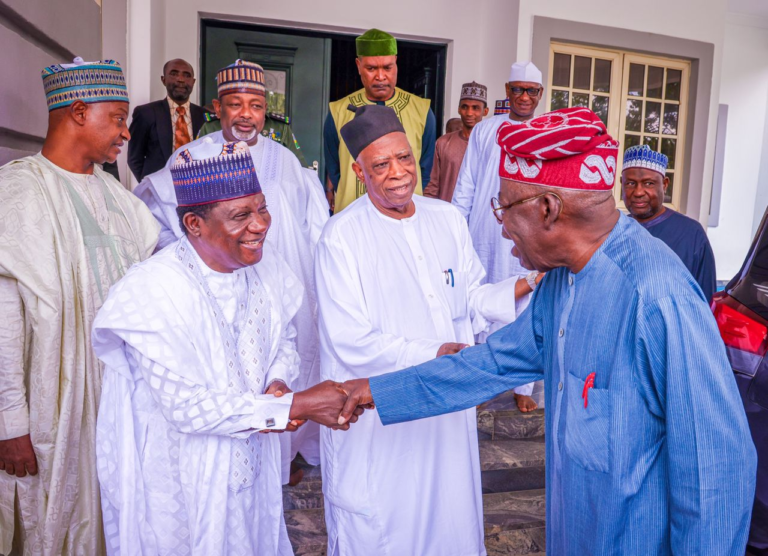 Plateau State Governor has been appointed by the APC Presidential Candidate Asiwaju Bola Tinubu as the Director General of his Campaign Organisation.

National Chairman Abdullahi Adamu also announced that Minister of State for Labour and Employment, Festus Keyamo has been appointed as interim spokesperson for the APC presidential campaign council.

Speaking on how the party arrived at the choice of Governor Lalong as the campaign Director General, he said it was simply based on Lalong’s ability to deliver.

Governor Lalong who immediately departed Abuja for Jos was received by a large crowd of APC supporters at the Yakubu Gowon Airport Heipang who came out to welcome him and rejoice over the appointment.

Shortly after arrival, the Governor thanked the people of Plateau State for their support to his administration and the APC which has continued to make him identified at the National level and trusted with very critical assignments

He said his appointment as the DG Tinubu Campaign Organisation is a clear indication that the APC is well accepted in Plateau State and has the capacity to deliver in the forthcoming elections.

According to him, the Campaign Council will work very hard to mobilise the party towards canvassing the votes of Nigerians across all lines.

While answering questions from journalists, the Governor said the APC is sure of victory as it will continue to work towards improving the lives of Nigerians.

On how he intends to manage his campaign for the Plateau South Senatorial District Seat alongside this new responsibility, Lalong said he has capable hands in the State that will continue to work for the party anytime he is away.