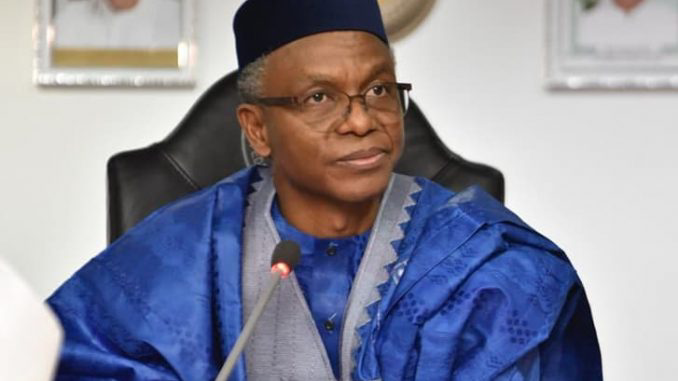 Governor Nasir el-Rufai of Kaduna state has approved the disbursement of N2 million to each of the families of the nine people killed by the bandits during the attack on the Kaduna bound Abuja train.

Governor Nasir el-Rufai also agreed to disburse N250,000 each to the 22 people who were injured by the terrorists during the nocturnal Abuja-Kaduna train attack.

On March 28, 2022, terrorists attacked the Abuja-Kaduna train with 362 passengers, killing eight persons and leaving several others injured. The bandits kidnapped scores of passengers, while one of those who sustained severe injury a retired military man later died in Funtua, Katsina state.

A statement issued on Wednesday by the Executive Secretary, Kaduna State Emergency Management Agency (KADSEMA), Muhammed Mukaddas, said the sum of N2 million each would be given to each family of the nine deceased victims.

Mukaddas further stated that the sum of N250,000 each will also be given to 22 persons who were severely injured, “369 victims were called and offered opportunities for psychological support, 264 persons accepted the offers and were supported.

“We secured ambulances and buses for evacuation and moved to the scene. Before our arrival, the military had commenced evacuation, we therefore evacuated the dead bodies and a few severely wounded victims and one person that had escaped captivity.“We deposited the dead at the 44 NARHK and others at St. Gerald’s Hospital for treatment. We set up a crisis center which availed families of the victims to call for enquiries and also provide relevant information about their missing relatives,” Mukaddas said.