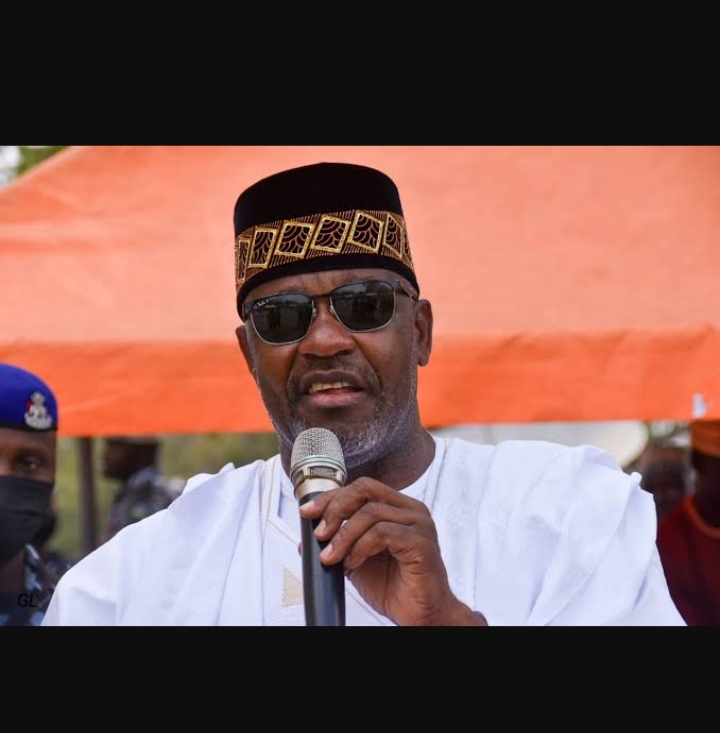 Governor Bala Mohammed on Thursday, 2 June, reappointed Ibrahim Muhammad Kashim as the secretary to the state government in Bauchi.

Mr Kashim had resigned weeks earlier to contest and win the Bauchi PDP primaries and became the party’s candidate while Mr Mohammed sought the presidential ticket of the main opposition party.

Following the emergence of Atiku Abubakar as PDP’s presidential candidate, Mr Mohammed returned to Bauchi to seek reelection as governor next year.

Mr Kashim, who had been seen as a placeholder for Mr Mohammed, announced he was no longer interested in running for governor just days after winning the ticket, and the PDP subsequently rescheduled another primary which Mr Mohammed is expected to clinch easily.

Mr Mohammed and the PDP insist on another primary to preempt any potential legal crises that could arise had the ticket been simply transferred from the aide to his principal.

Both Mr Mohammed and Mr Kashim strongly denied any collusion in the curious affair, with a spokesman saying it was all a coincidence.

“His Excellency Sen. Bala A. Mohammed CON, Fnipr (Kauran Bauchi) the Executive Governor of Bauchi State has approved the re-appointment of Barr. Ibrahim Muhammad Kashim as the Secretary to the Bauchi State Government.

“His re-appointment is informed by his track record of sincerity, loyalty, commitment and wealth of experience in the discharge of assigned responsibilities.

“Barr. Ibrahim Muhammad Kashim was the immediate past Secretary to the Bauchi State Government. The appointment takes immediate effect,” the June 2, 2022, statement signed by the governor’s spokesman Mukhtar Gidado said.

PREVIOUS POST Titan Trust Bank completes takeover of Union Bank
NEXT POST Road to 2023: It is my turn to rule Nigeria, declares Tinubu