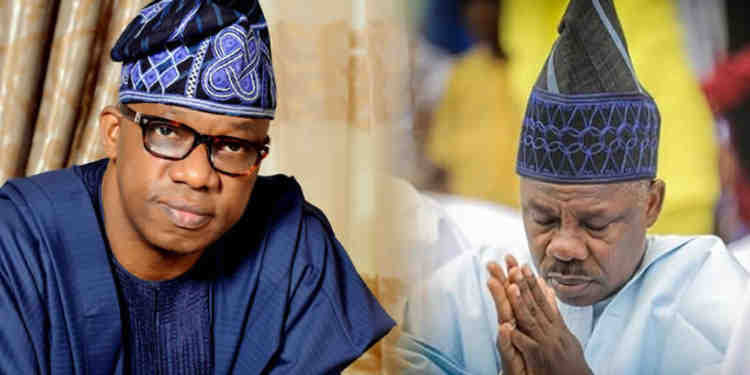 Amosun, who has remained averse to Abiodun’s governorship bid since 2018, stressed he is not in support of the current administration in the State.

He vowed he won’t stop at anything to dethrone Abiodun politically in 2023.

The former All Progressives Congress (APC) presidential aspirant spoke shortly after receiving an award from the Abeokuta Club to commemorate its 50th anniversary on Saturday.

He claimed the 2019 Ogun governorship candidate of Allied People’s Movement (APM), Hon. AbdulKabir Akinlade, who he backed, won the election

PREVIOUS POST Why we won’t sanction Wike, others – Ayu
NEXT POST 2023: PDP can win without Wike, Atiku tells party’s BoT