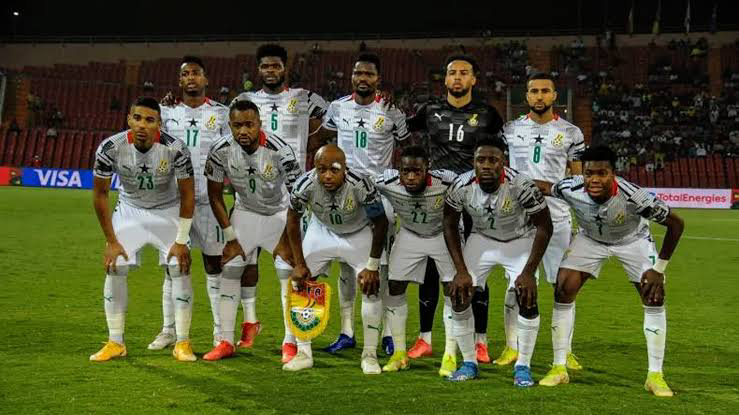 The Ghana Football Association has reportedly decided not to announce the Black Stars squad to face the Super Eagles of Nigeria later this month.

According to the report filed by Nhyira FM, the football federation opted for this initiative as a surprise strategy against their West African neighbours. Ghana’s opponents, Nigeria named a 25-man star-studded team with seven others on standby for the two-legged tie on Friday, March 4.

In the same vein, Ghana was expected to name its squad for the all-important clash this week however the list has not been announced yet.The football association’s clandestine approach has divided opinions with the impending tie set to be honoured in a fortnight.

The Black Stars will host Nigeria in the first leg at the Cape Coast Stadium on March 25 before heading to the Moshood Abiola National Stadium in Abuja four days later for the reverse tie. Key Ghanaian defender ruled out of Nigeria clash Ghana international Baba Rahman is bound to miss the impending FIFA World Cup final eliminator against Nigeria. The 27-year-old full-back suffered an injury in a Championship game for Reading on February 19 and has since not returned to full fitness.

Providing updates on Baba’s injury status, Reading head coach Paul Ince intimated the Ghanaian will be out for the next three weeks. Coach Augustine Eguavoen announces squad for Ghana clash Earlier, Sports Brief reported that Super Eagles handler Augustine Eguavoen has named a 32-man squad to prosecute the crucial final round world cup qualifier against the Black Stars of Ghana.