Gernot Rohr confirms he could be the next Eagles head coach 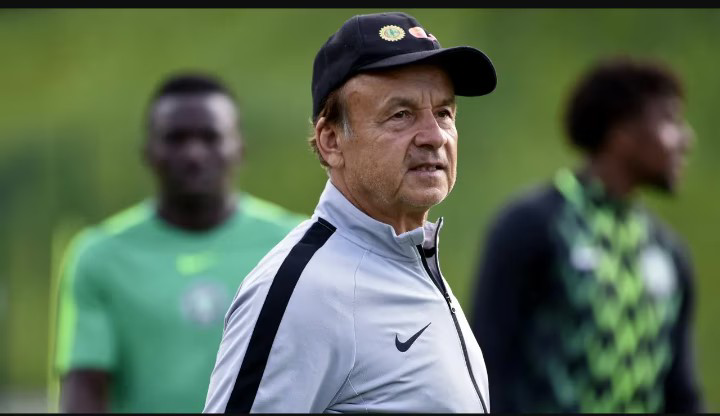 German gaffer Gernot Rohr has confessed that he is in contact with the Mali football federation (Fémafoot) to become the head coach of the nation’s national team, the Eagles.

The Eagles’ head coach position has been vacant since last month when Mohamed Magassouba was dismissed following the failure of Mali to qualify for the 2022 FIFA World Cup. Tunisia edged Mali to the qualifying ticket.

A new head coach is urgently needed with the 2023 Africa Cup of Nations qualifiers starting in just over a month. Mali are drawn into Group G to face Congo, Gambia, and South Sudan.

Rohr is the favourite to land the job ahead of 44-year-old former Mali international Eric Chelle, and ex-Benin Republic handler Michel Dussuyer, 62.

Speaking on Europe 1 TV, via Bein Sports, Rohr confirmed he could be the next coach of the Eagles of Mali.

“It’s a good team, which made an unfortunate CAN and which is also eliminated from the World Cup. I saw the two play-offs against Tunisia; they could have qualified.

“They have very good players; it’s an interesting team. The verdict of Fémafoot is expected in the coming days.”

Until December last year, Rohr was the head coach of Nigeria’s Super Eagles, leading the team to qualify for the 2018 FIFA World Cup and a third-place finish at the 2019 Africa Cup of Nations.

In charge for over five years, the former Bordeaux manager is the longest-serving coach to head the Nigerian senior national football team.