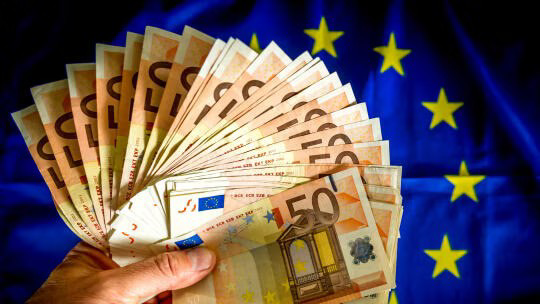 Germany’s cabinet on Wednesday approved an increase in the minimum wage to 12 euros ($13.60) per hour, a flagship election campaign promise of Chancellor Olaf Scholz’s Social Democrats.

“Many citizens of our country work a lot but earn little — this must change,” Scholz said as he announced the decision on Twitter.

“For me, this is one of the most important laws and a question of respect,” he said.

Minimum pay will rise to 10.45 euros per hour from 9.82 euros on July 1 and then to 12 euros on October 1. The increase will raise wages for about 6.2 million workers in Germany.

The change will especially benefit people working in the catering industry, service professions, warehouse logistics and cleaners, according to Labour Minister Hubertus Heil.

“We are talking about people who kept the shop running during the pandemic,” he said.

The increase of the minimum wage was included in the coalition contract agreed between the Social Democrats (SPD), the Greens and the liberal FDP after September’s election.

The German Trade Union Confederation (DGB) said the change would strengthen purchasing power in Europe’s biggest economy by around 4.8 billion euros per year.

But critics say it could fuel inflation, which had already soared to almost five percent in Germany by the end of 2021.

Joachim Rukwied, president of the German Farmers’ Association (DBV), told the Rheinische Post newspaper on Wednesday that the rise would “probably have a significant effect on food prices”.

The government has said it will especially benefit women and workers in the former East Germany.

The change must still be voted through in the Bundestag and Bundesrat lower and upper houses of parliament before becoming law.