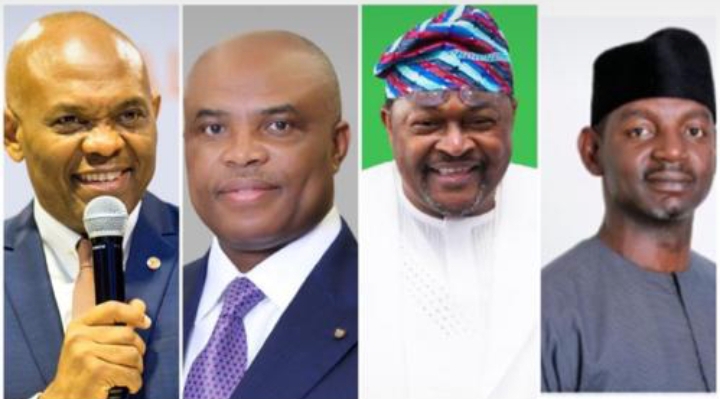 Nigerian-owned oil companies have been the beneficiary of the wave of divestment by foreign players in the country’s oil market, buying up the assets to expand their operation.

The discontinuation of businesses by these foreign investors portrays Nigeria in a bad light in the global oil market and negatively affects the economy, as the government will struggle to lure new foreign investments.

However, it increases the number of Nigerian oil gurus in the front seat of Nigeria’s oil market, as they had played second fiddle to the expatriates before and after independence.

Nigerian businessman, Tony Elumelu, had bought the asset of Shell in 2021, through his company, TNOG Oil and Gas Ltd, as the billionaire expanded his influence in the Nigerian economy.

But Elumelu is not new to the merger & acquisition market, having led the acquisition of Crystal Bank, which was renamed Standard Trust Bank. He also facilitated the merger of United Bank for Africa (UBA), where he acts as chairman.

The graduate of Ambrose Alli University also owns an indirect share in United Capital, which was previously under UBA. His investment also stretches into the hospitality business through Transcorp Hotels, as well as electricity firm, Transcorp Ughelli Power Limited.

He is the half-brother of Africa’s richest person, Aliko Dangote, working with his sibling as Director of Engineering and Transport Division, Dangote Group.

Dantata acquired Chevron’s upstream business, OMLs 83 and 85 in 2015, through his oil company, MRS Holdings, where he serves as Group Chief Executive Officer.

He’s the largest shareholder of MRS, with operations in Nigeria, Benin Republic, Togo, Cameroon, as well as Cote D’Ivoire.

Orjiako has been involved in several controversial issues, from Malabu to a court battle with Zenith Bank and Access Bank. Amid these controversies, he is to step down from his chairmanship position.

Adenuga is quite popular in the telecommunications sector, but silent in the oil and gas sector. He is the founder of Globacom, the second largest telco in Nigeria.

His oil company, Conoil Plc, is the firm said to be leading the bidding process for Chevron’s upstream business, OMLs 86 and 88